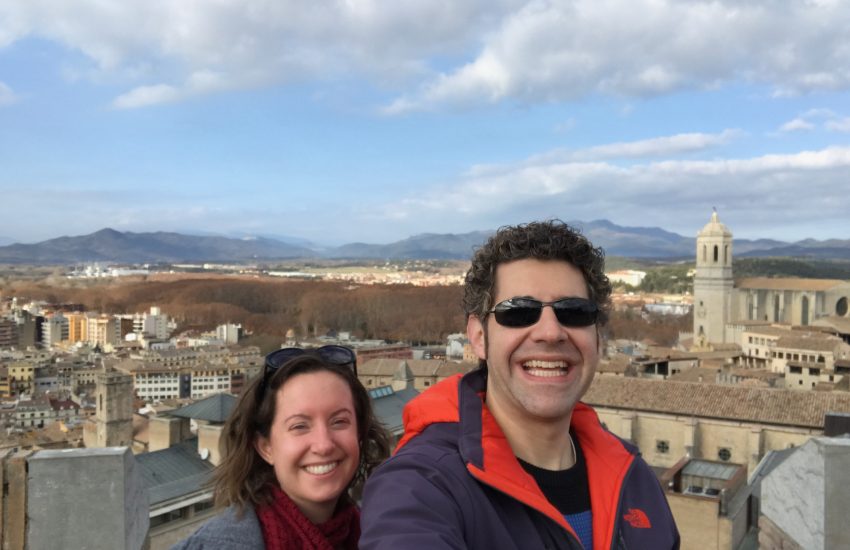 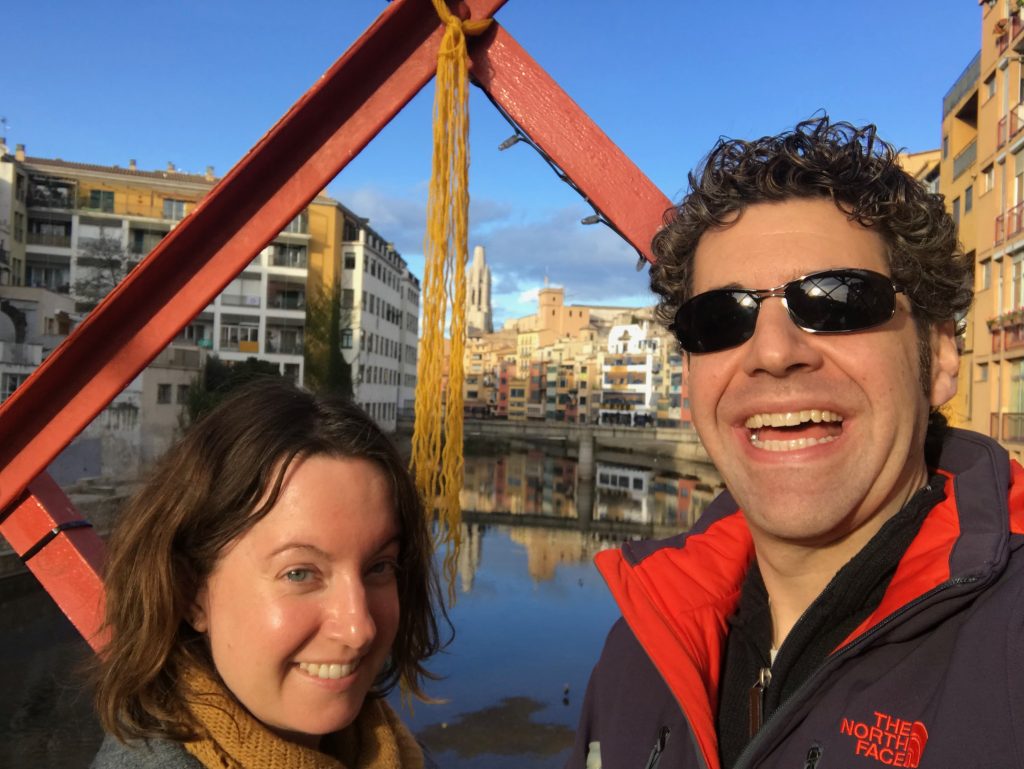 After spending a couple of early December days in Figueres, hometown of Salvador Dalí, we moved on to the nearby Catalan city of Girona. 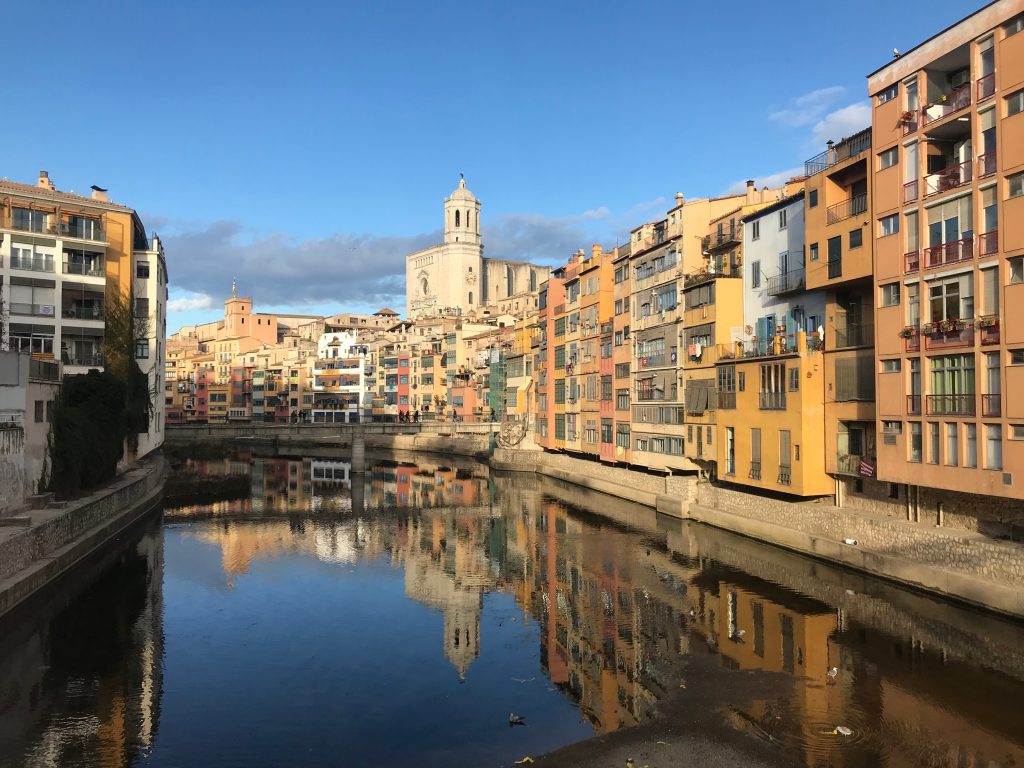 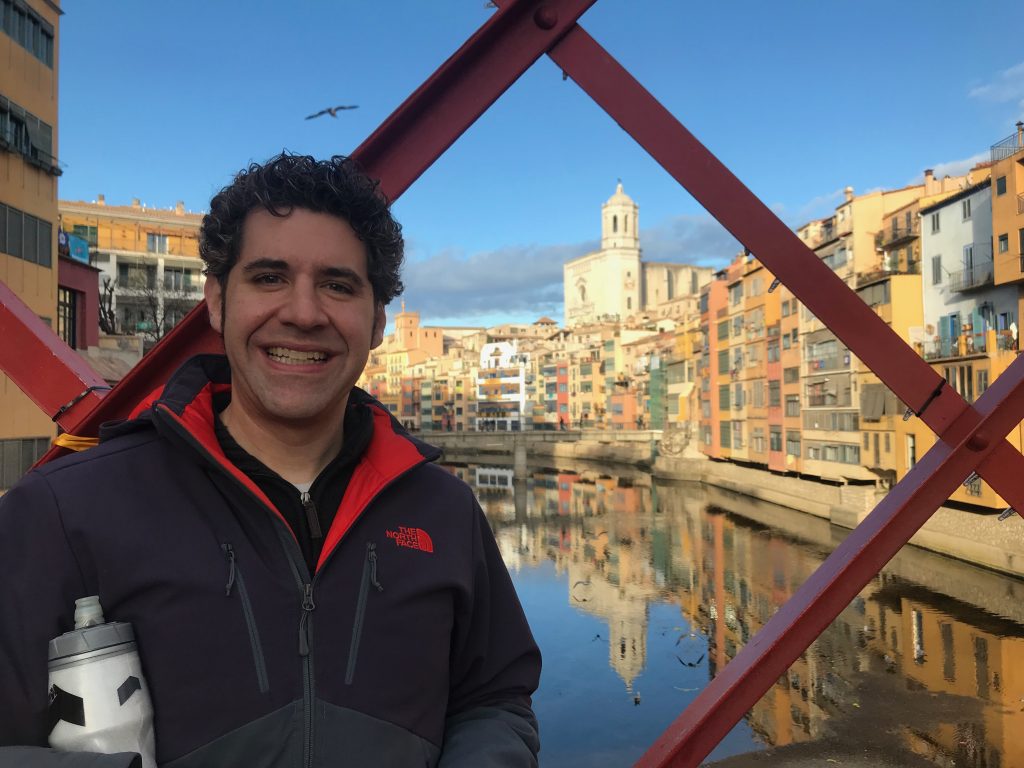 Girona’s old town is beautifully preserved, and best seen while walking along the old walls. 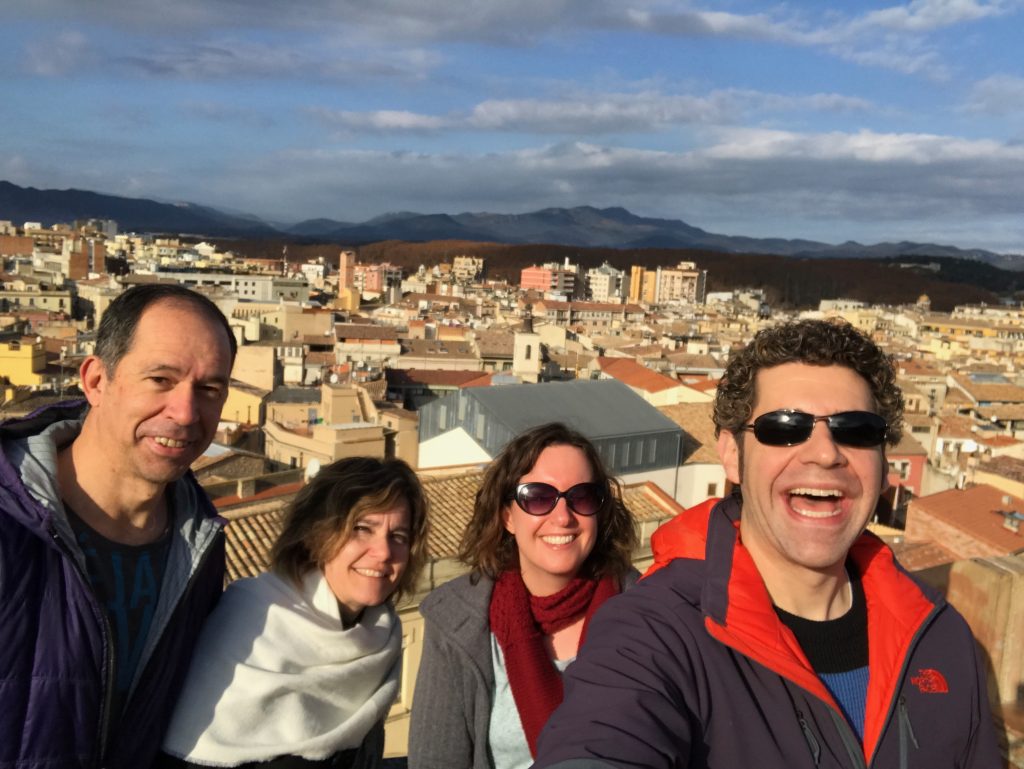 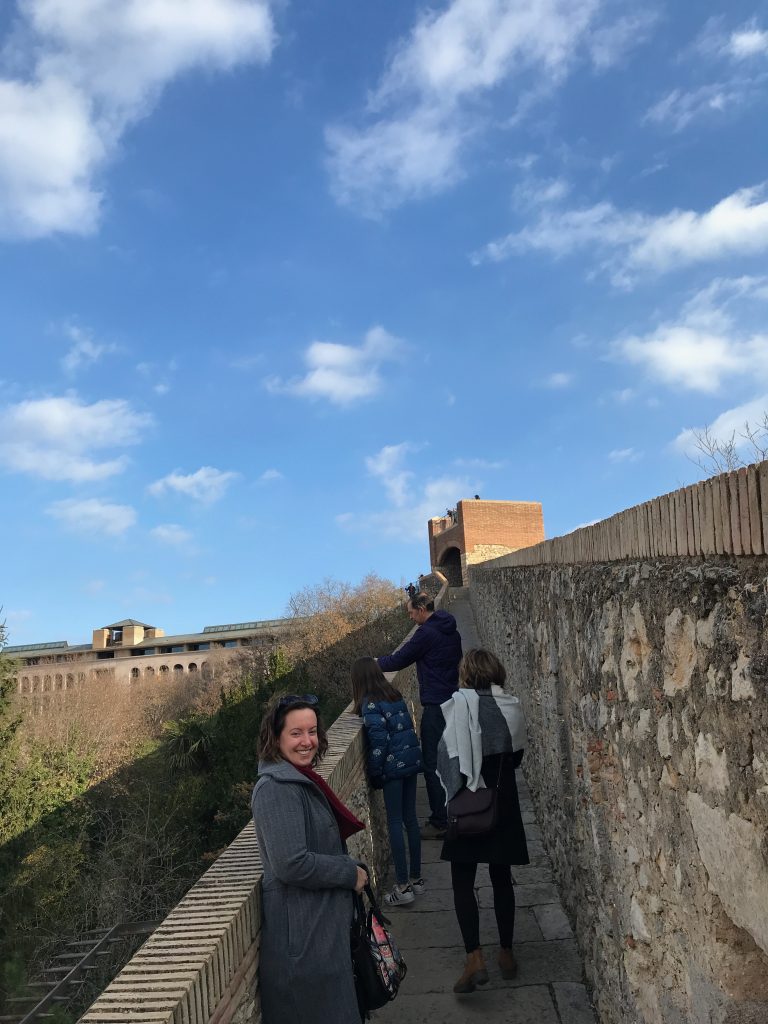 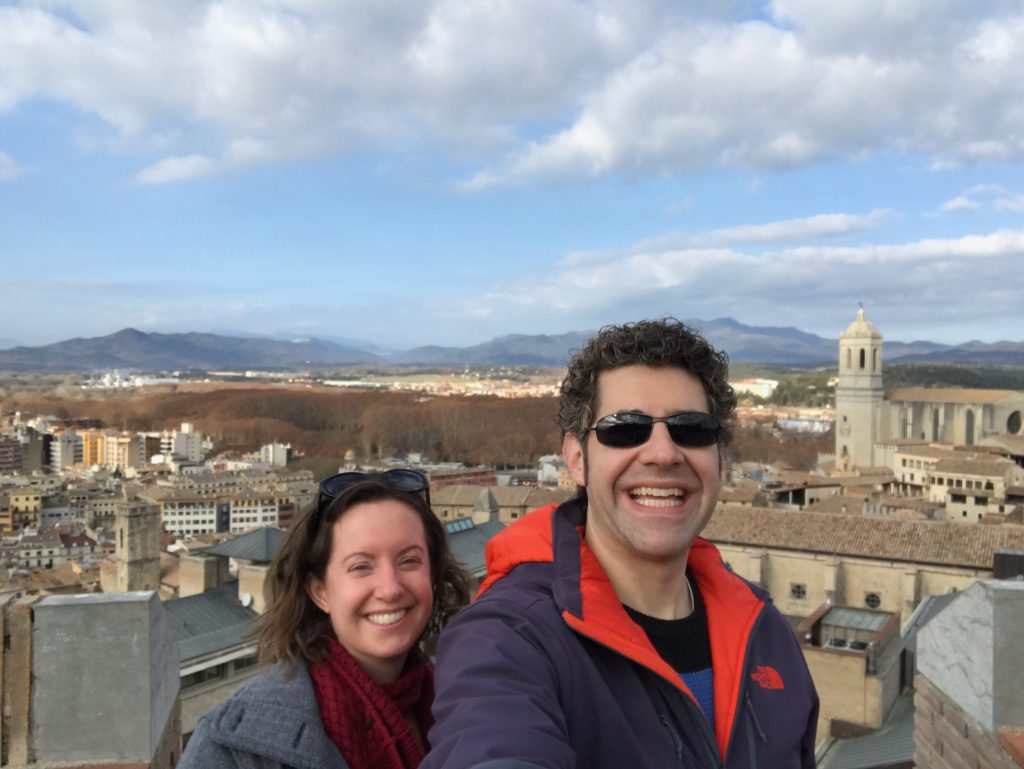 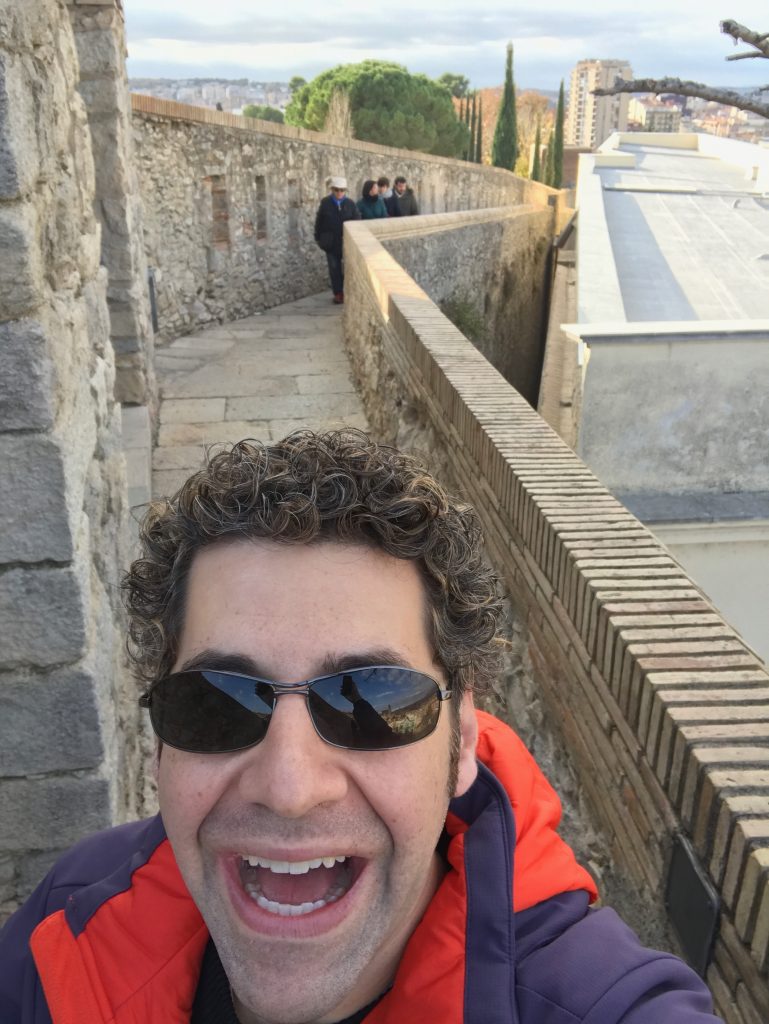 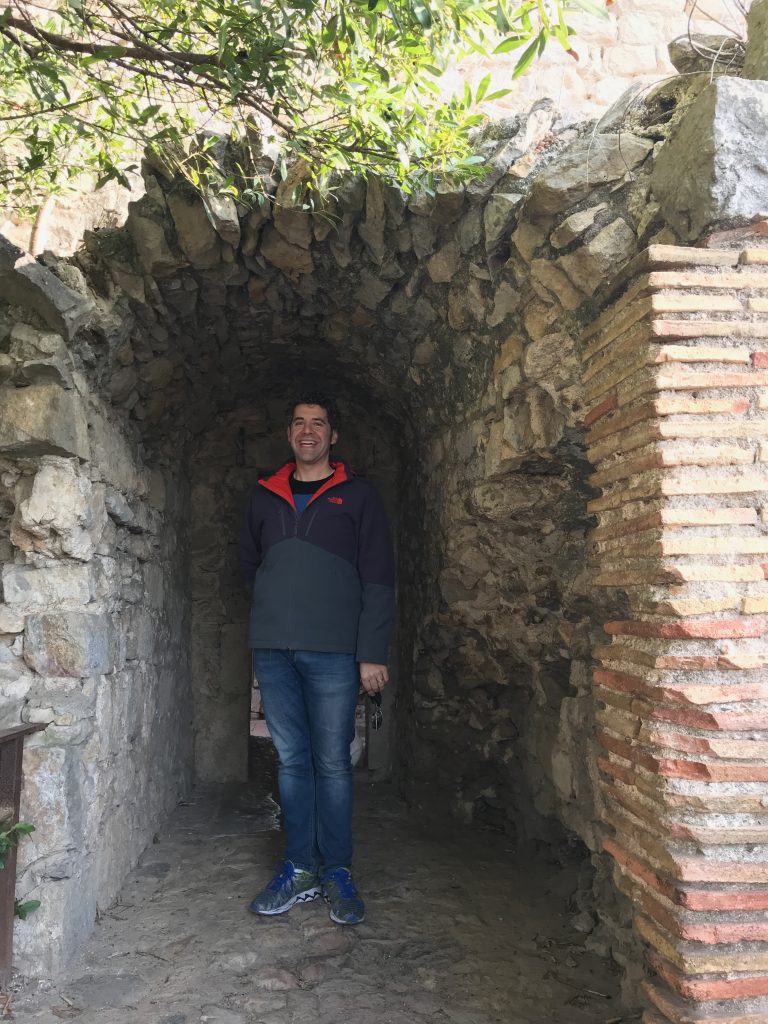 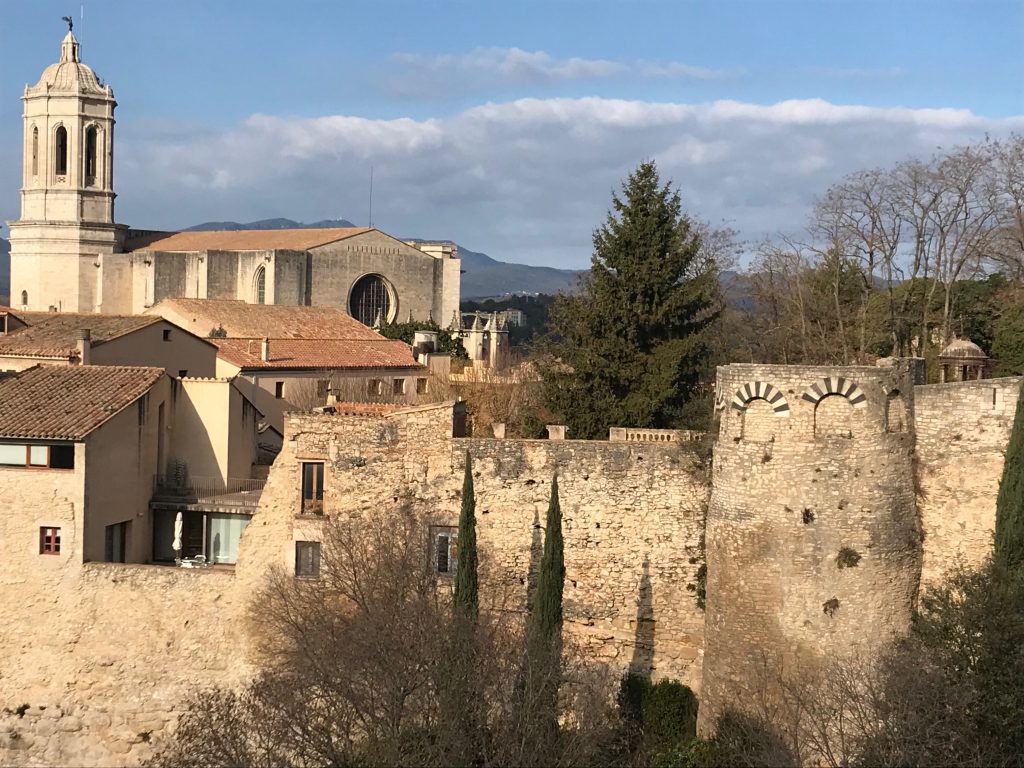 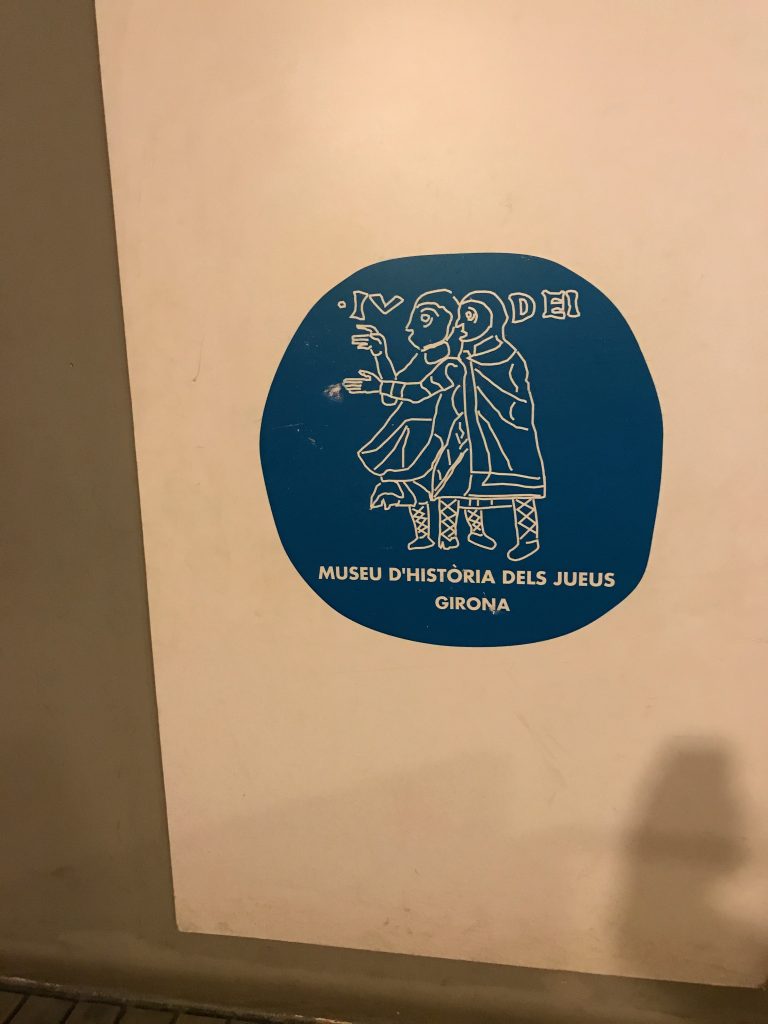 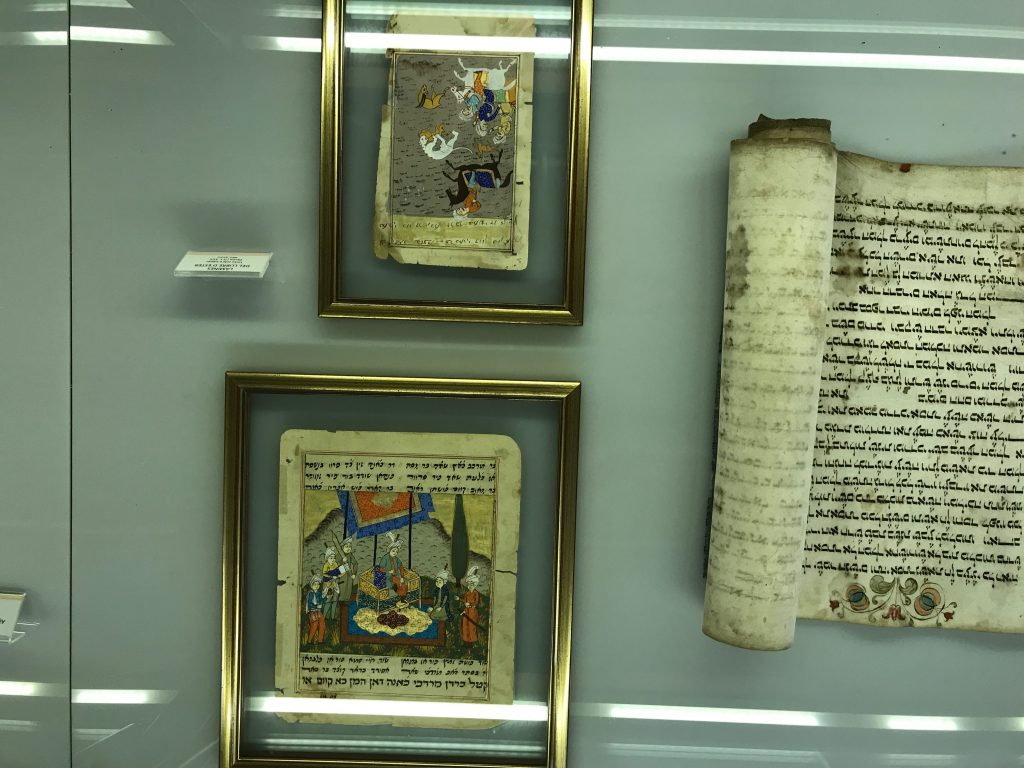 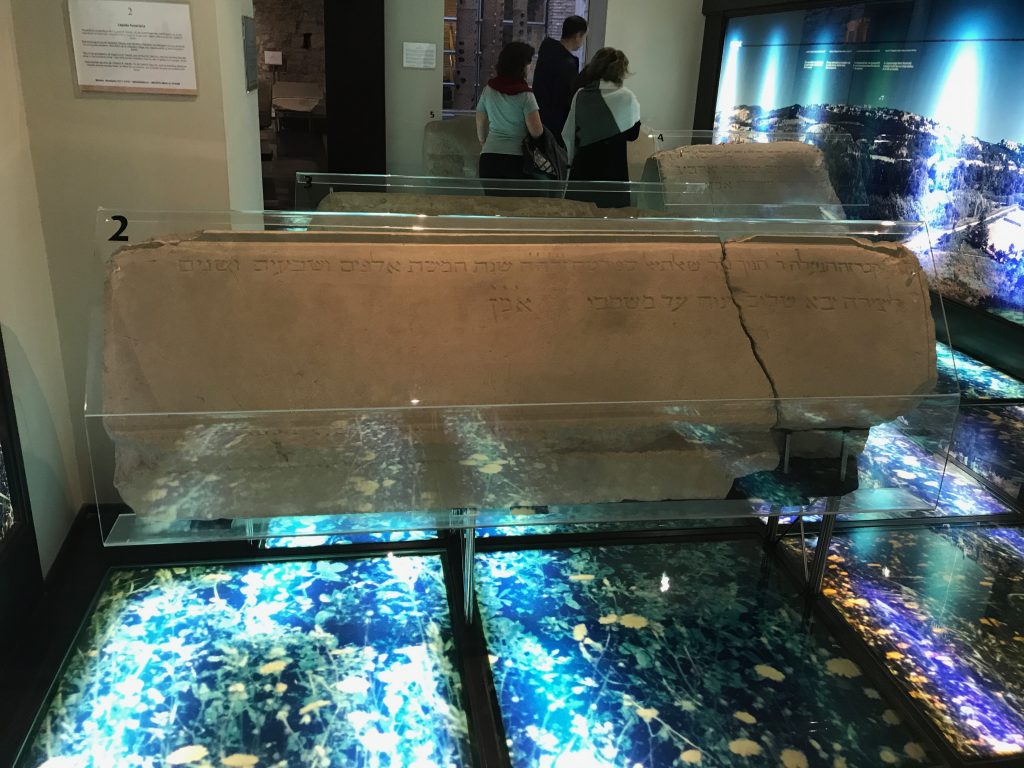 But back to modern-day Christian traditions. While this city didn’t have a Christmas market as cute as the one in Figueres, we did spy a Tío de Nadal in the local market. Notice its little snack, left to ensure the log poops out some good gifts (seriously). 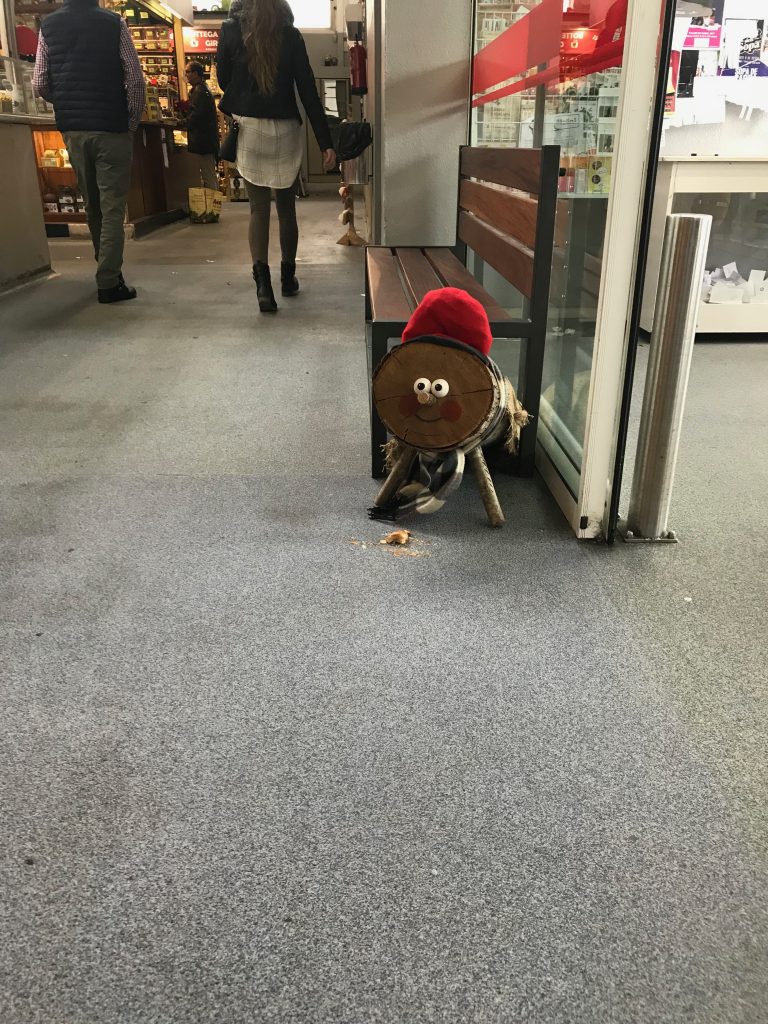 All in all, we’d say our holiday shopping experience in Girona was:

Dreamer even found a store for her own tastes. 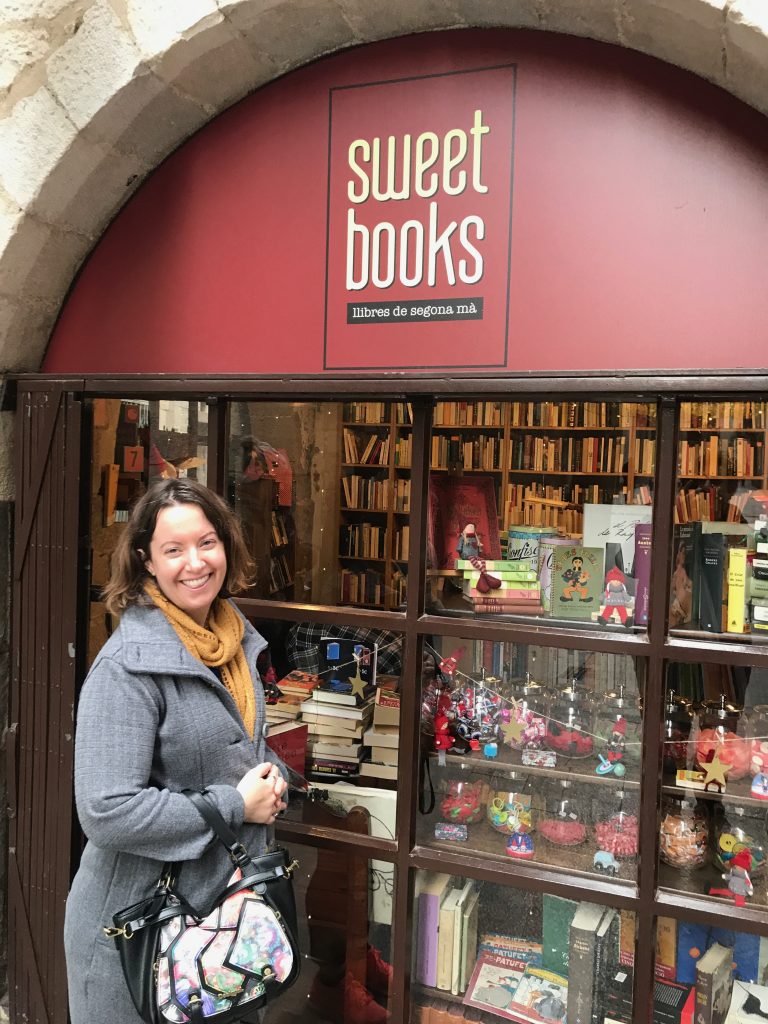 Because Girona is a sizeable Catalan city, it has its share of modernist architecture. We saw some fine examples at Casa Masó, an old modernist house open to the public. 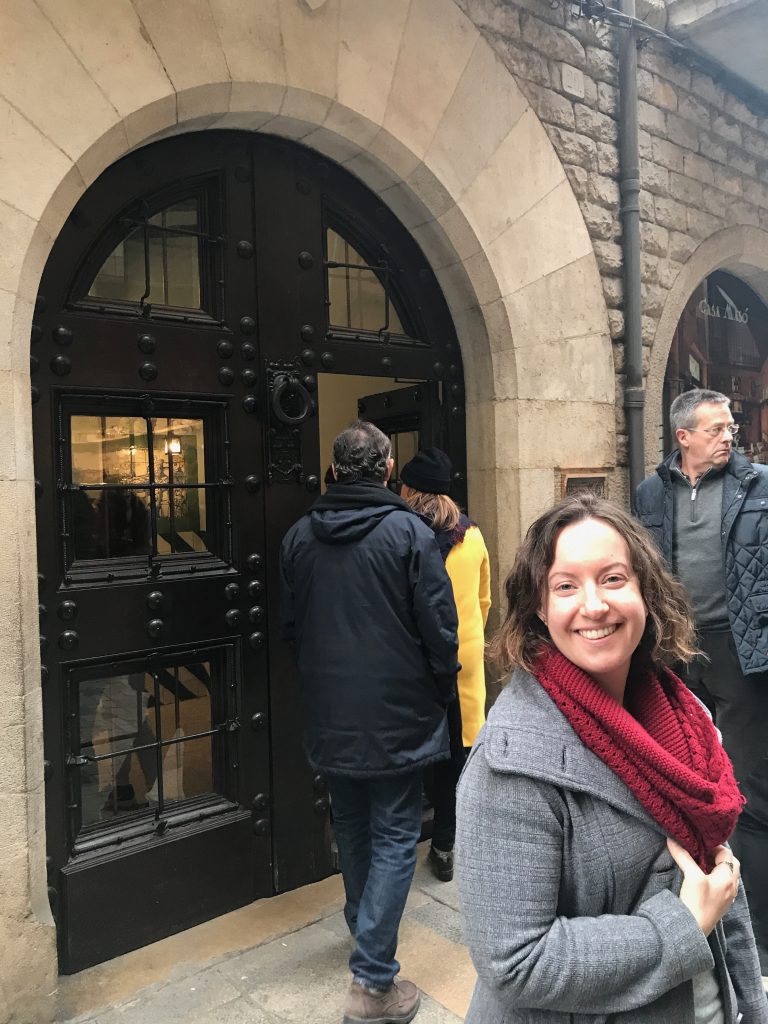 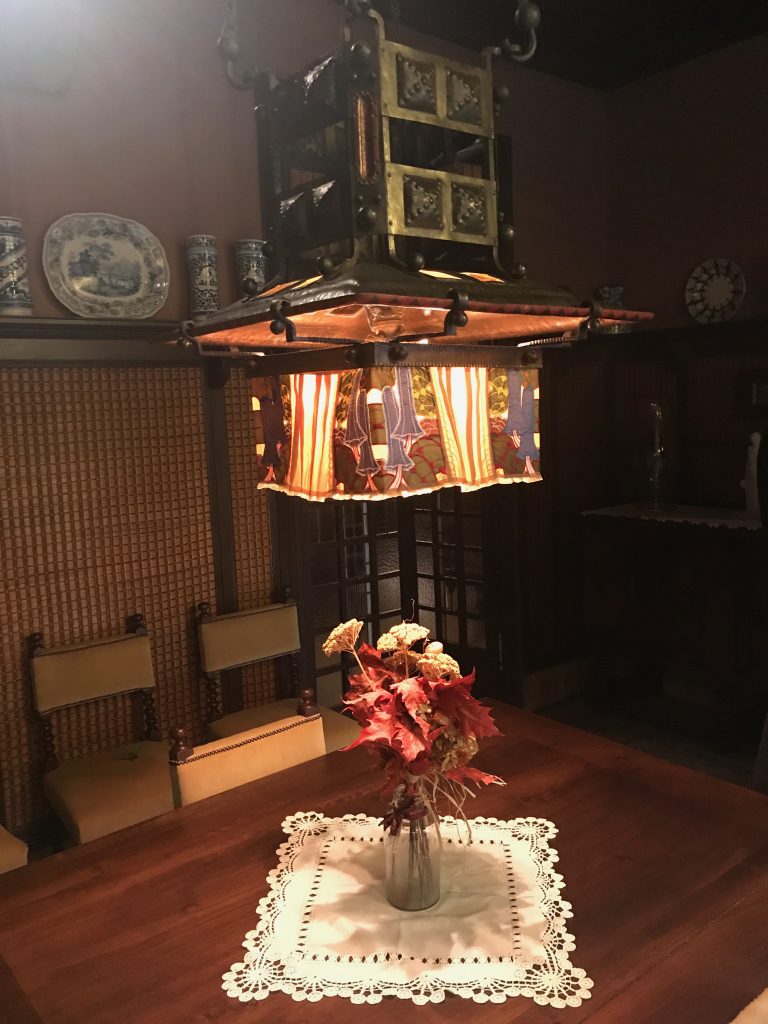 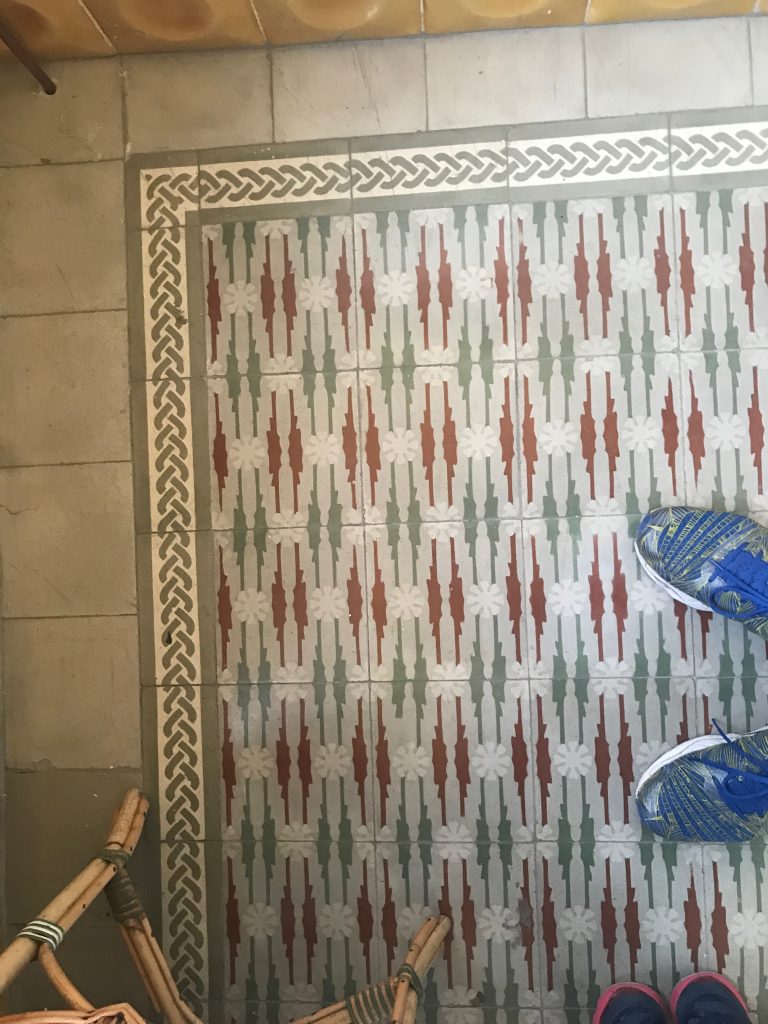 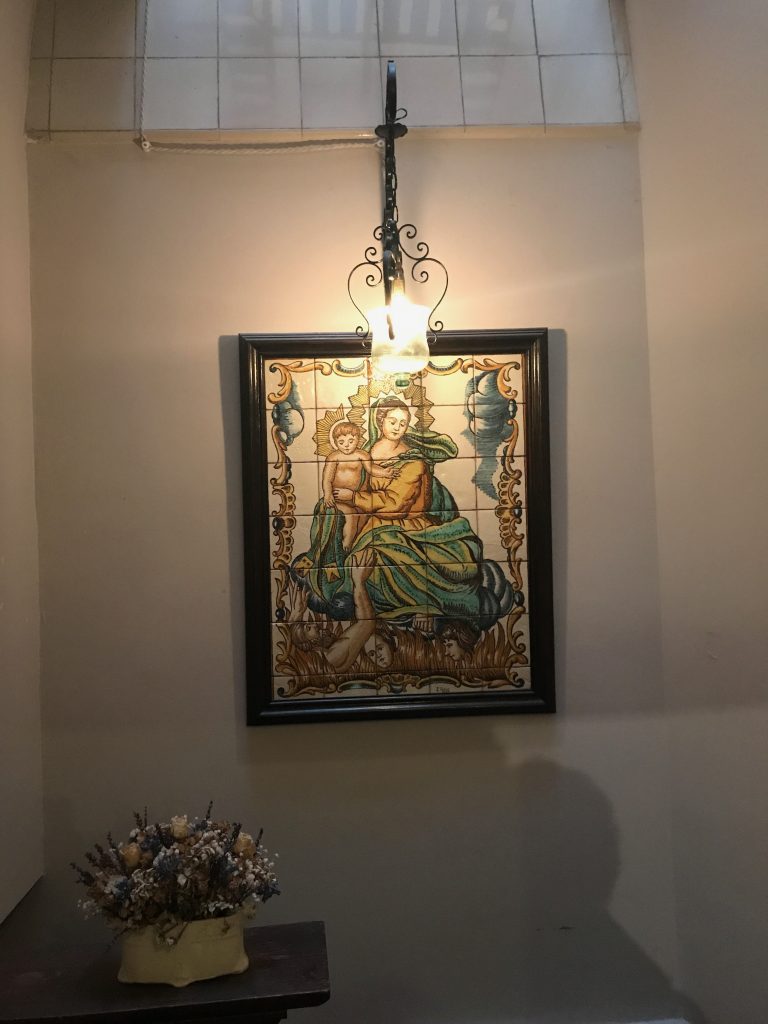 We had a great time walking the streets of the town at night, but it was hard to ignore the Catalan separatist sentiments. As we write this, it has been exactly one year since Catalunya’s vote to secede from the rest of Spain and there are notable protests in Girona. 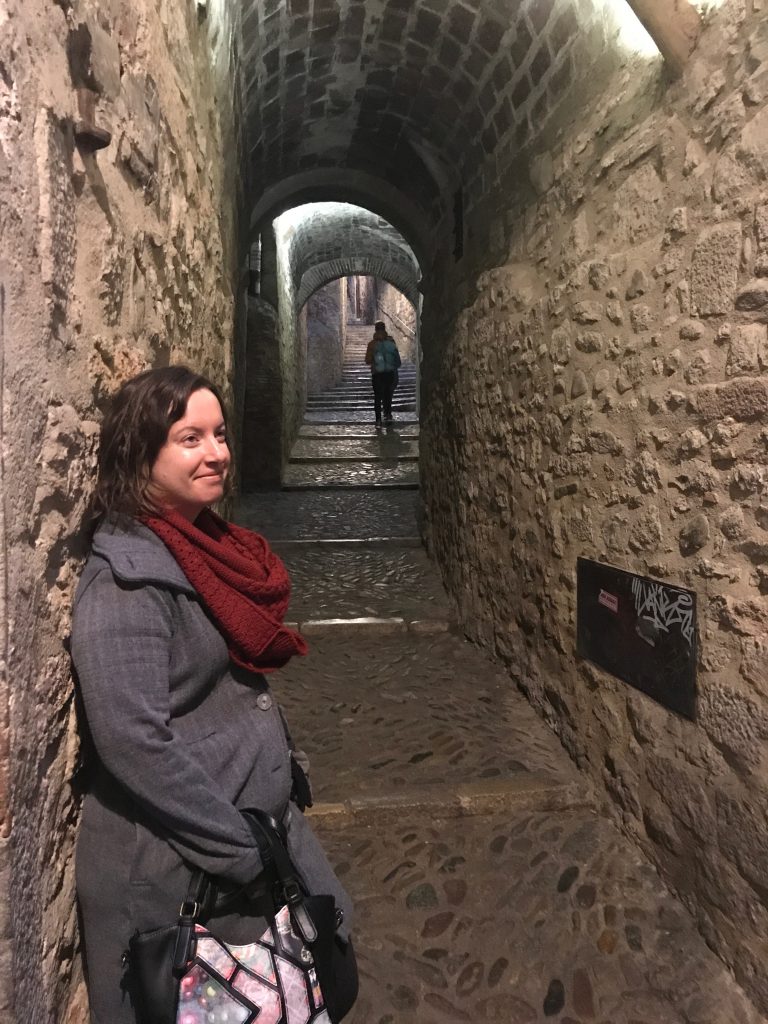 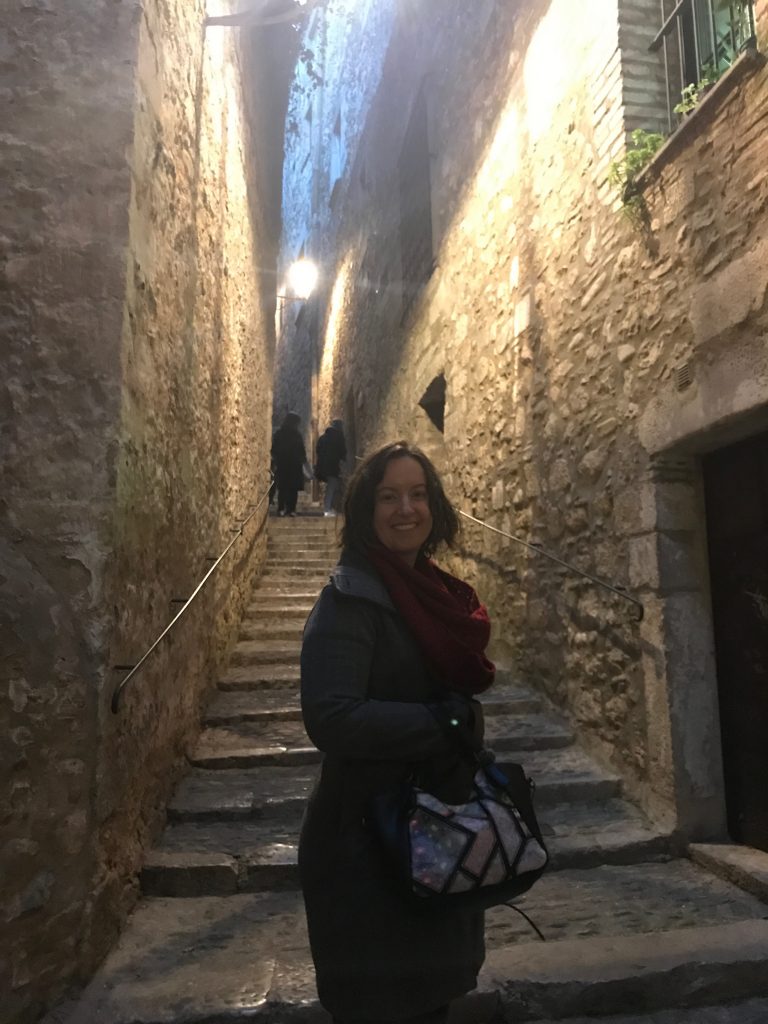 Above all else, we have (and continue to have) such great travels in all of Catalunya. We continue to meet outgoing and friendly people that even today we are proud to still call friends. That’s to say nothing of the food. Girona’s food game is strong, led by many Michelin-starred restaurants. 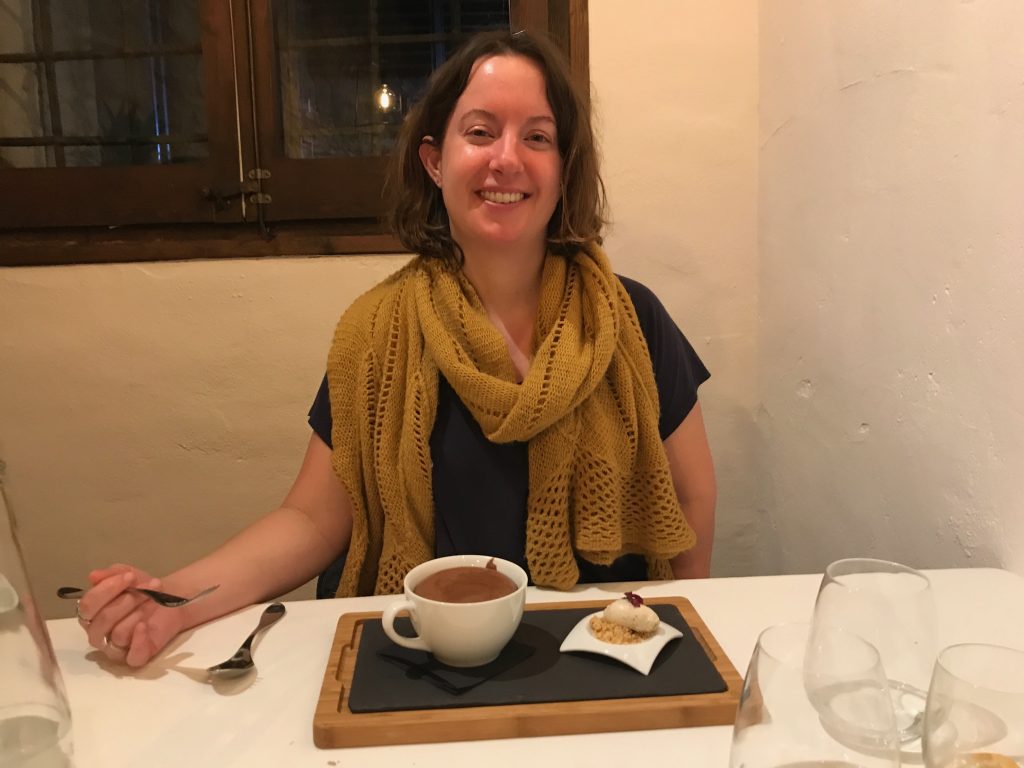 While we could not afford to eat at El Celler de Can Roca this time around, this was our first dairy indulgence at Rocambolesc, a gelato shop started by brother Jordi. Gotta love that Charlie and the Chocolate Factory thing they have going on with the décor. Even more dangerous: they just opened an outpost by our place here in Madrid. 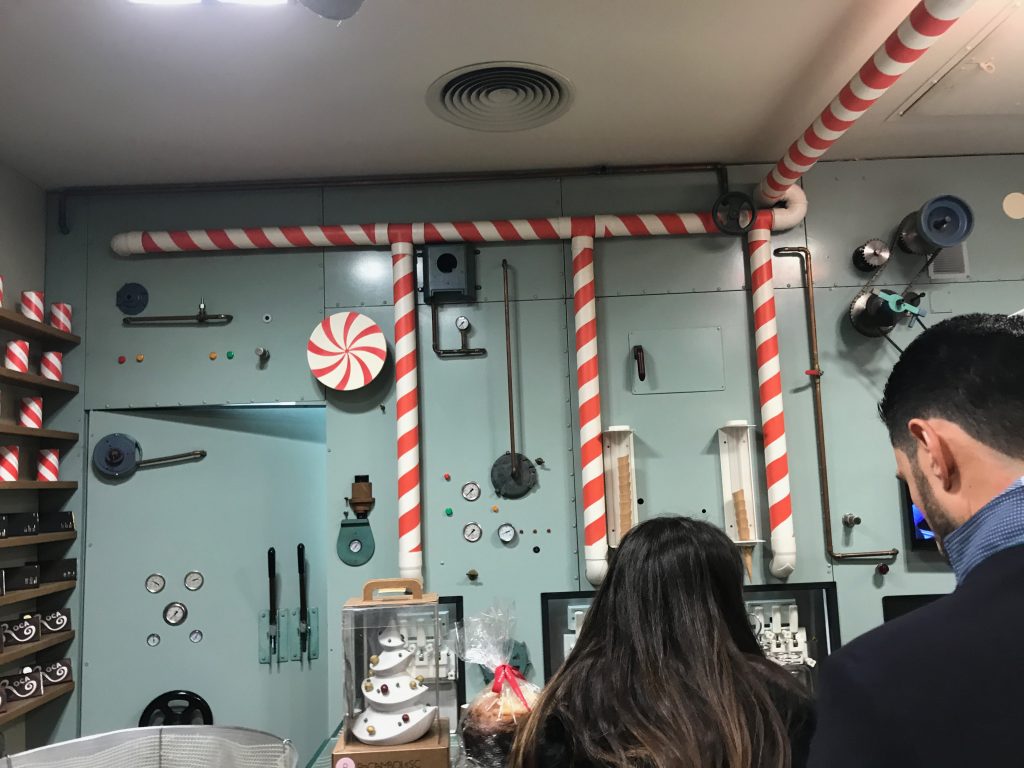 We know it’s still warm out as we write this, but can you feel Christmas approaching? As we live in the retail district, it seems to have started now, at the beginning of October. Appropriately enough, we’re going to tell you how we spent Christmas 2017 in our next post. 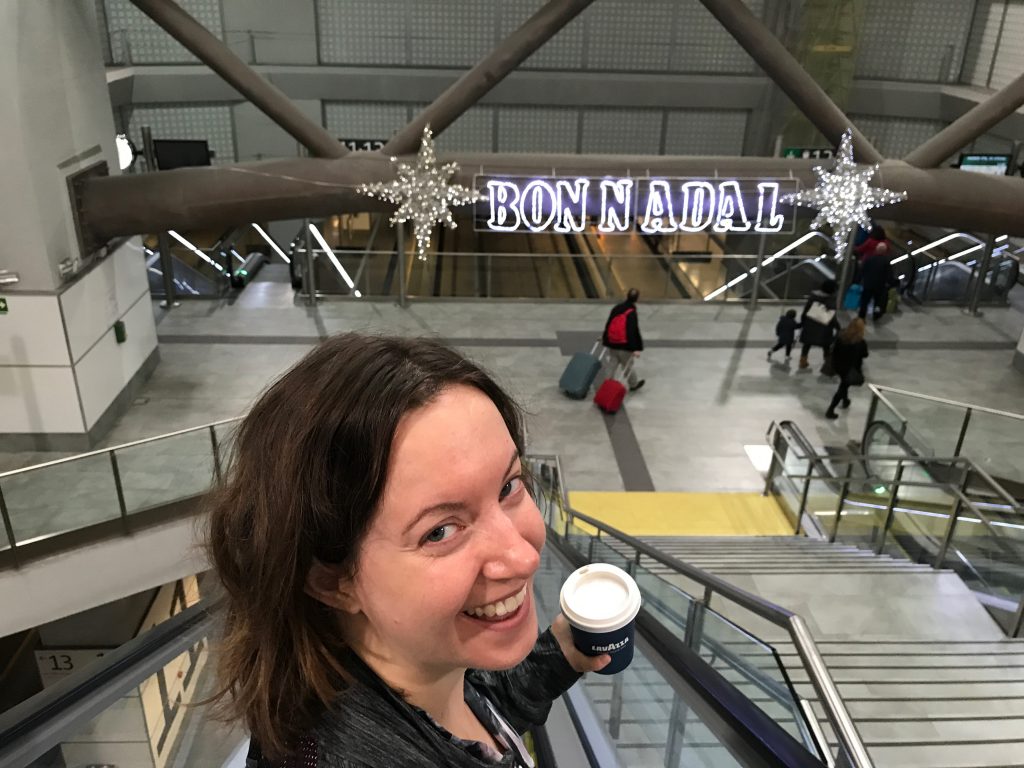 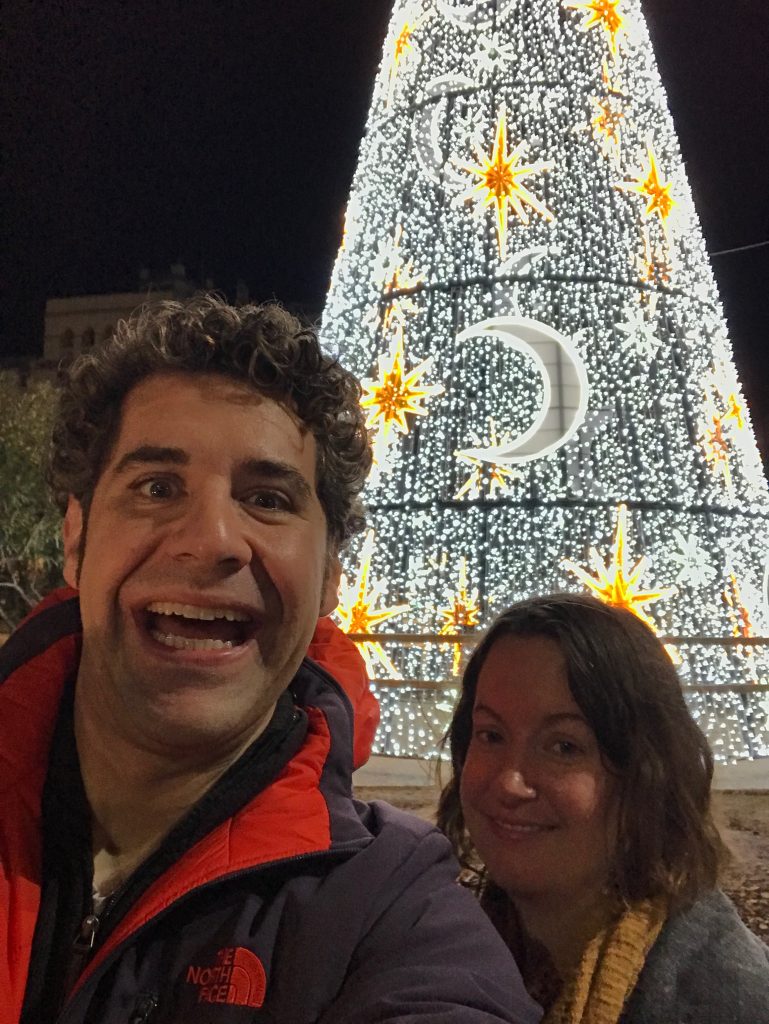