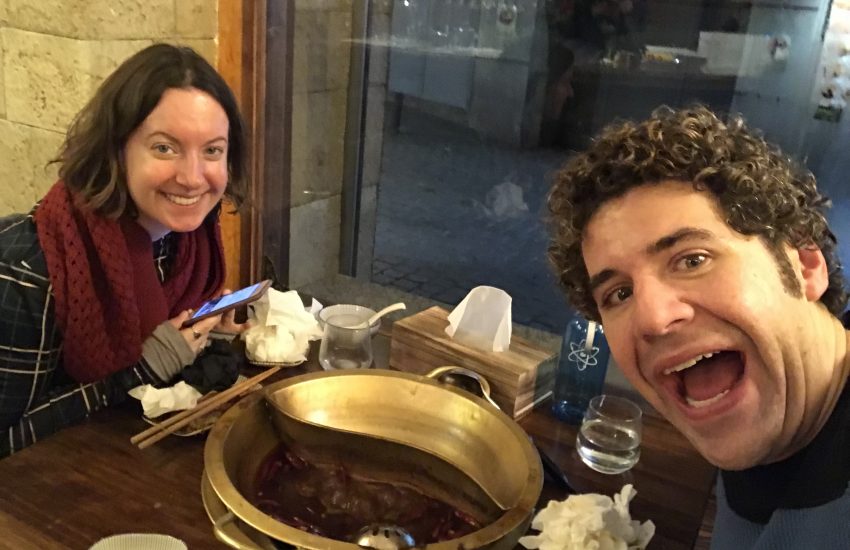 As we get cosy during our second Madrid winter, we wanted to look back at some of the museums, visitors, and food experiences we saw during our first year in the big city. The Royal Palace you see in the picture above was lit up for Spanish National Day, which is how they celebrate Columbus Day here. Some high-tech projection technology was involved to get the colors right on the actual architecture. The Plaza Mayor also had a strange suspended art installation. Though night began to fall earlier, the sunsets out our 5th-floor window seemed to become even prettier. We

END_OF_DOCUMENT_TOKEN_TO_BE_REPLACED 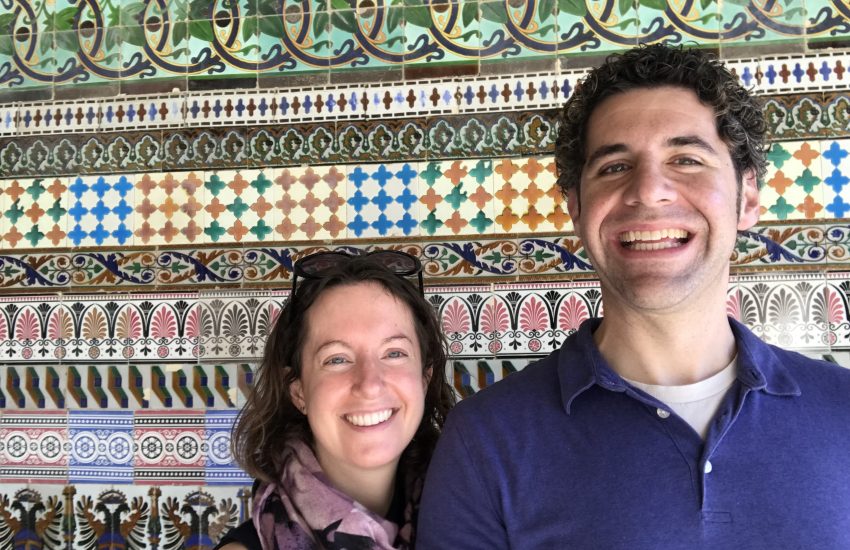 Spaniards’ adoration for Sevilla is unparalleled. When we told our friends either where we were going or where we had been in mid-February, they all made goo-goo eyes and made their jealousy known. Set in the heart of Andalusia, it is certainly one of the most classically Spanish cities… muy castizo, as some might say. Nowhere in the city was this influence felt more strongly than in the Plaza de España, an homage to Spanish design. Initially built for the Ibero-American Exposition of 1929, this giant monument of stone and tile, along with its surrounding pavilions, were later repurposed for locals and visitors