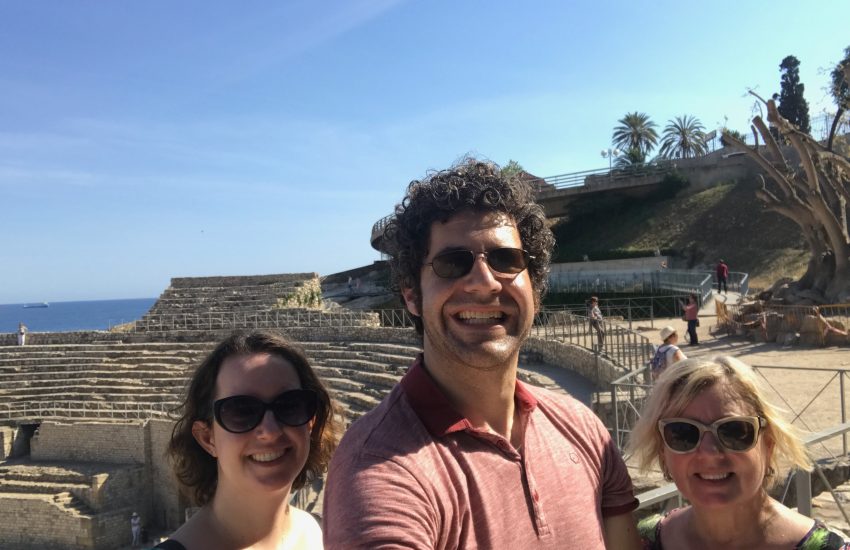 Mom’s visit after school let out at the end of May provided a great excuse to visit another area on our bucket list: Tarragona, a Catalan port city on the Costa Daurada (Golden Coast) of the Mediterranean, south of Barcelona and north of Valencia. The city, known as Tarraco during the Roman Empire, has been designated a UNESCO World Heritage Site thanks to its wealth of Roman ruins. The region of Catalonia is just a short coastal train journey from where we were living in the Valencian Community. But, of course, our train was a few minutes late again… Dreamer is

END_OF_DOCUMENT_TOKEN_TO_BE_REPLACED 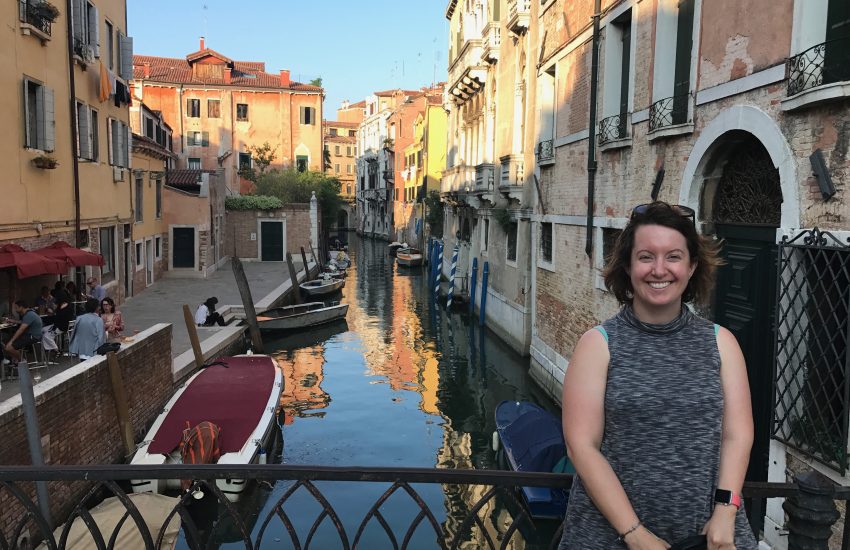 Quick! Name your top European destinations – the famous places you’ve heard of. Odds are Venice is somewhere on that list. Though we’d both been to Italy before (and that hotel in Las Vegas, of course), this was new ground for both of us. Dreamer had the amazing idea to go before the summer crowds and the stench of the canals became too much to bear, and what a smart woman she is! A three-day weekend was the perfect amount of time there, and mid May a great time to visit. What one must keep in mind first and foremost is