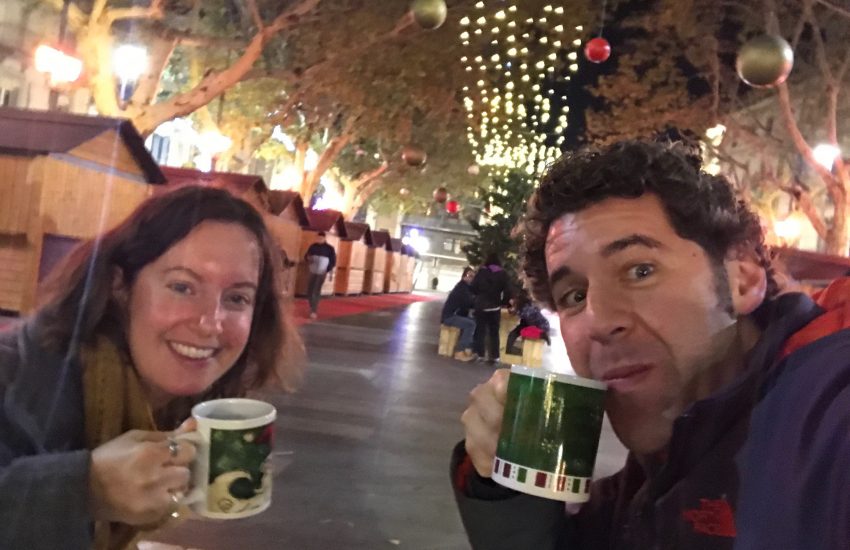 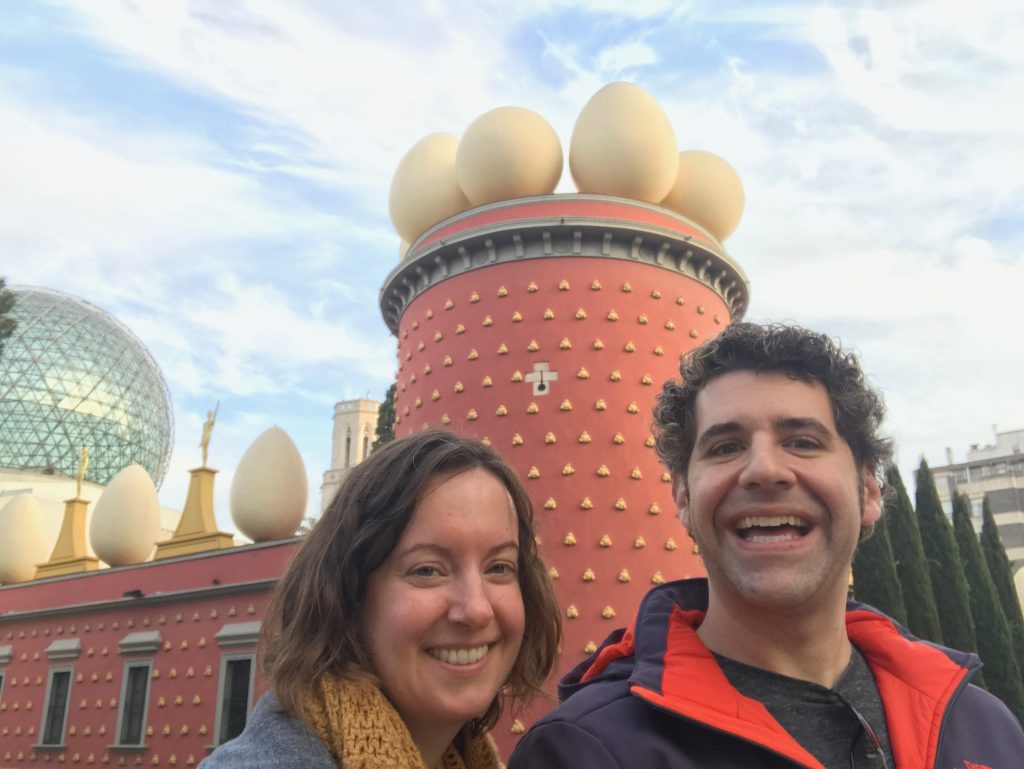 We delved into surrealism last December with a trip to Salvador Dalí’s hometown over Spain’s early December puente, a term used for a long weekend here. 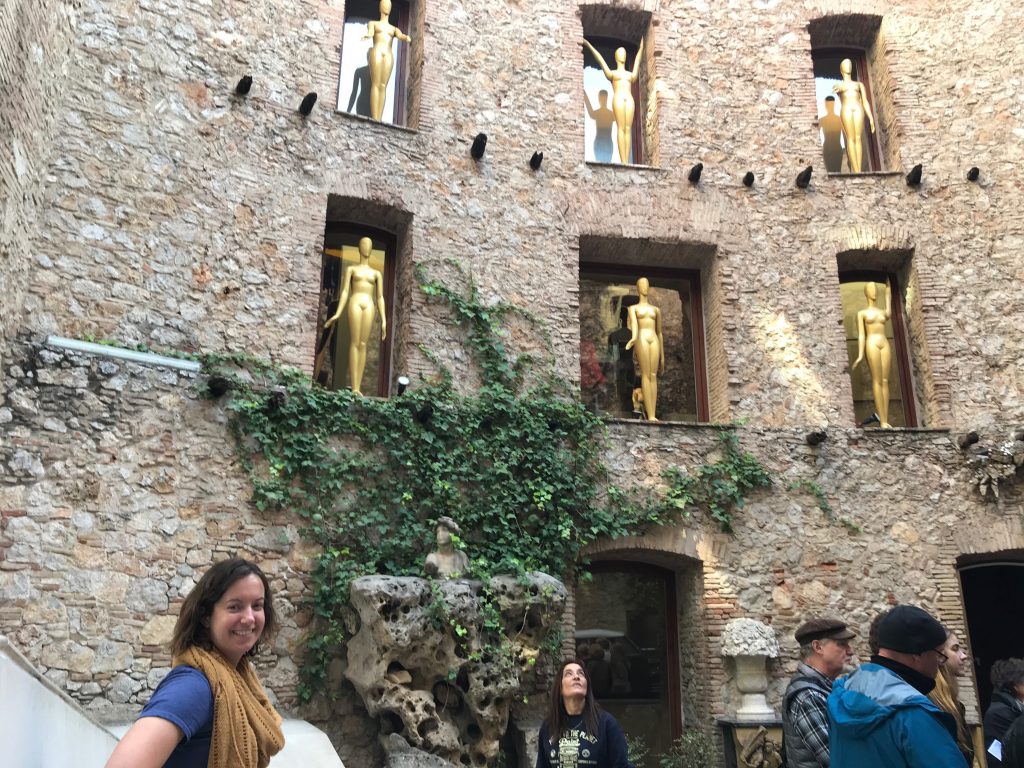 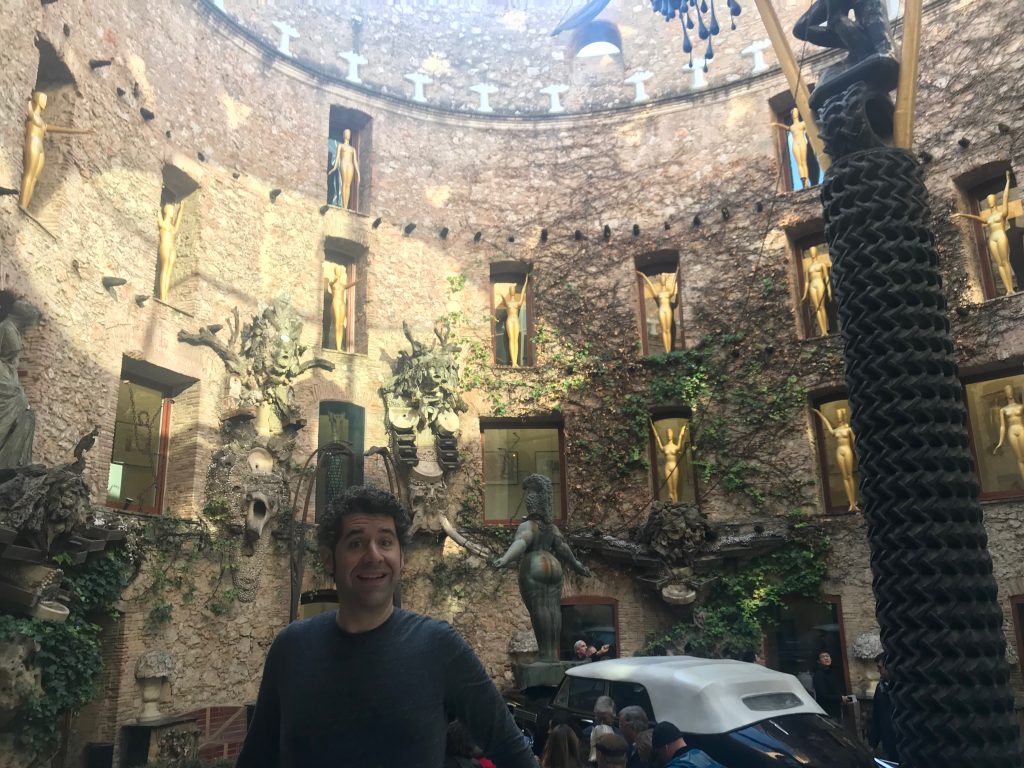 The Dalí Theatre and Museum in Figueres holds the largest collection of the artist’s work.

The whole thing is . . . well, surreal, from the giant egg-adorned facade to sculptures that were kind of pay to play. 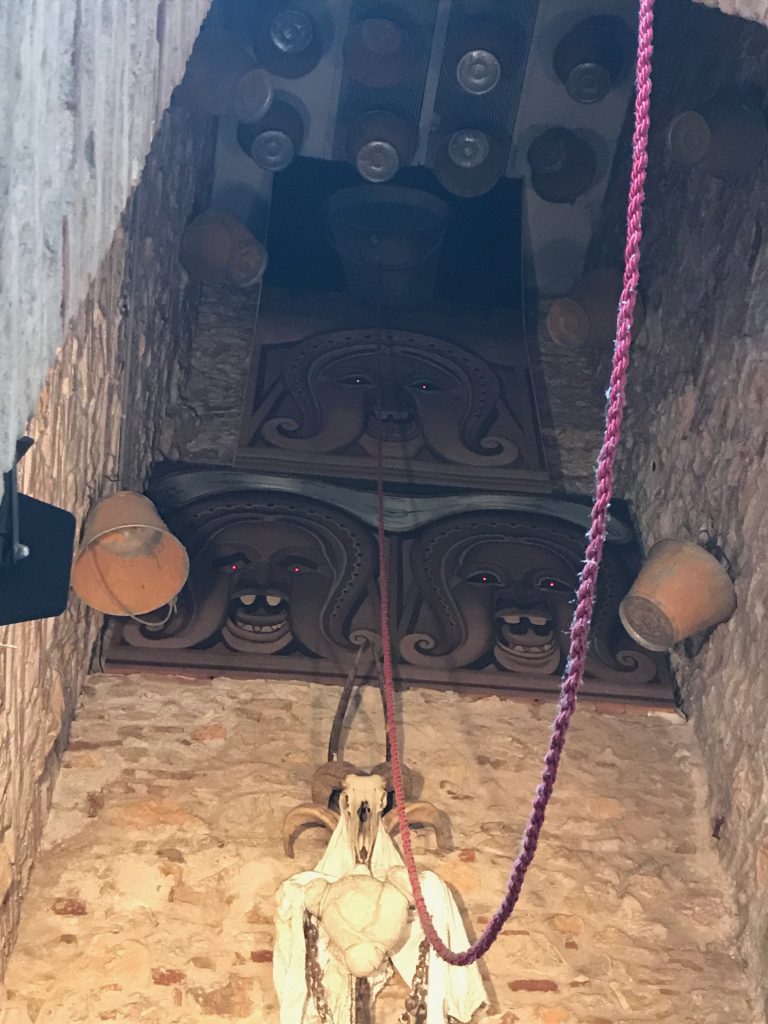 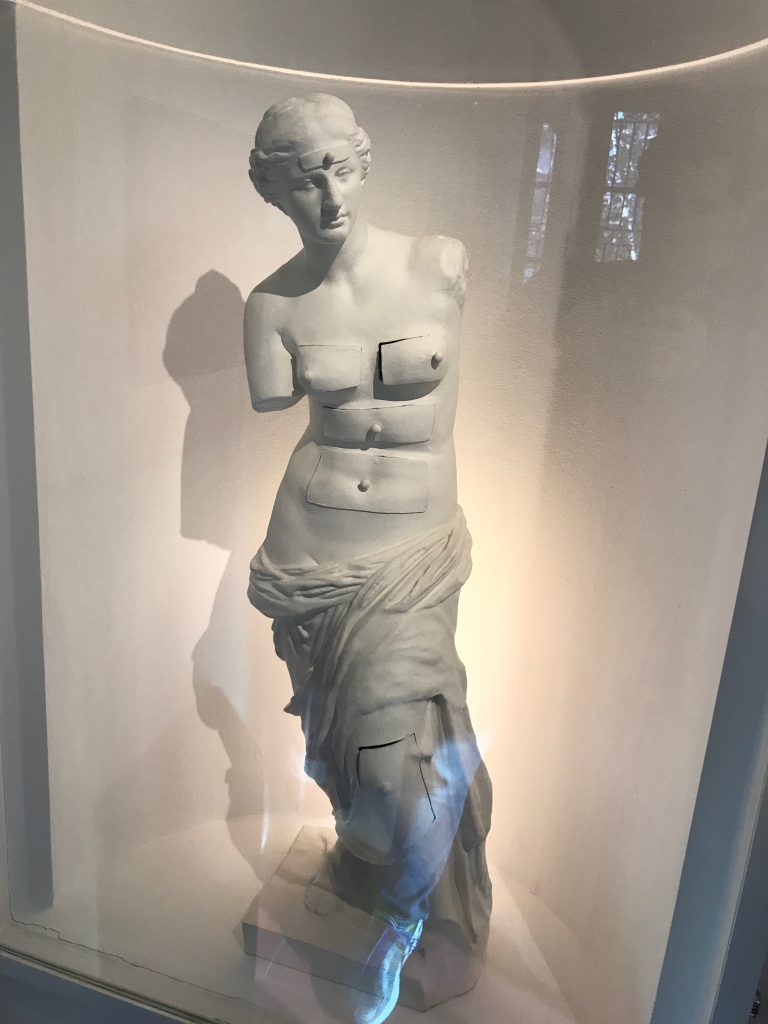 You can bet Dreamer was all over capturing that Rainy Taxi experience… and then, everything else on display here, too. 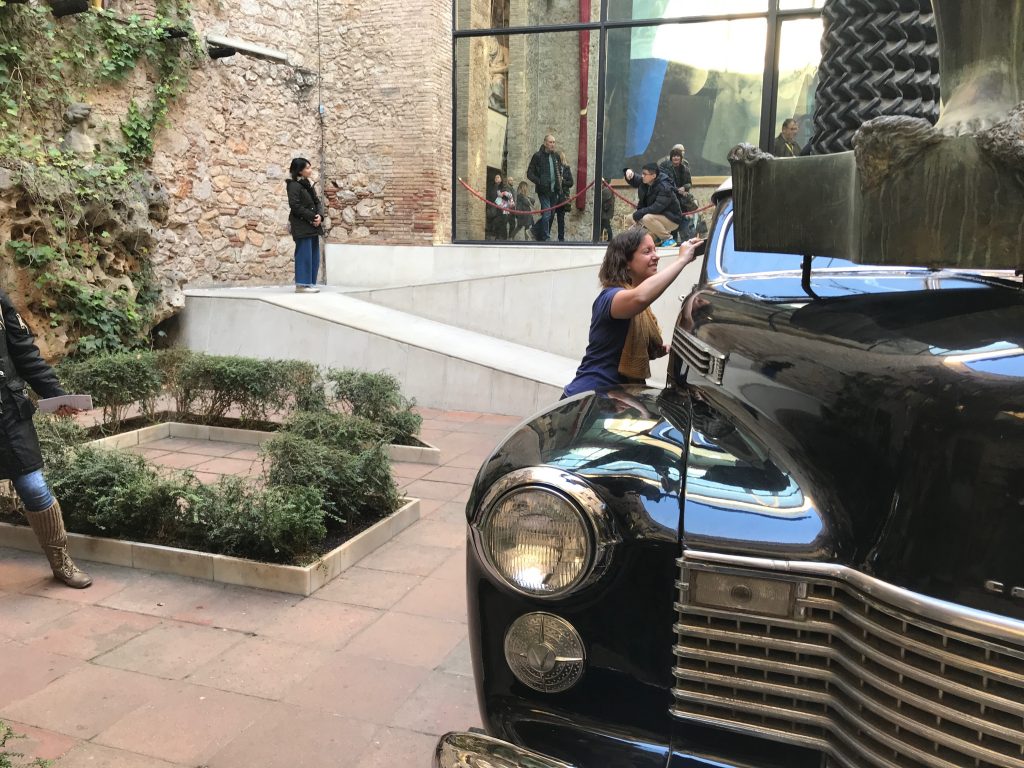 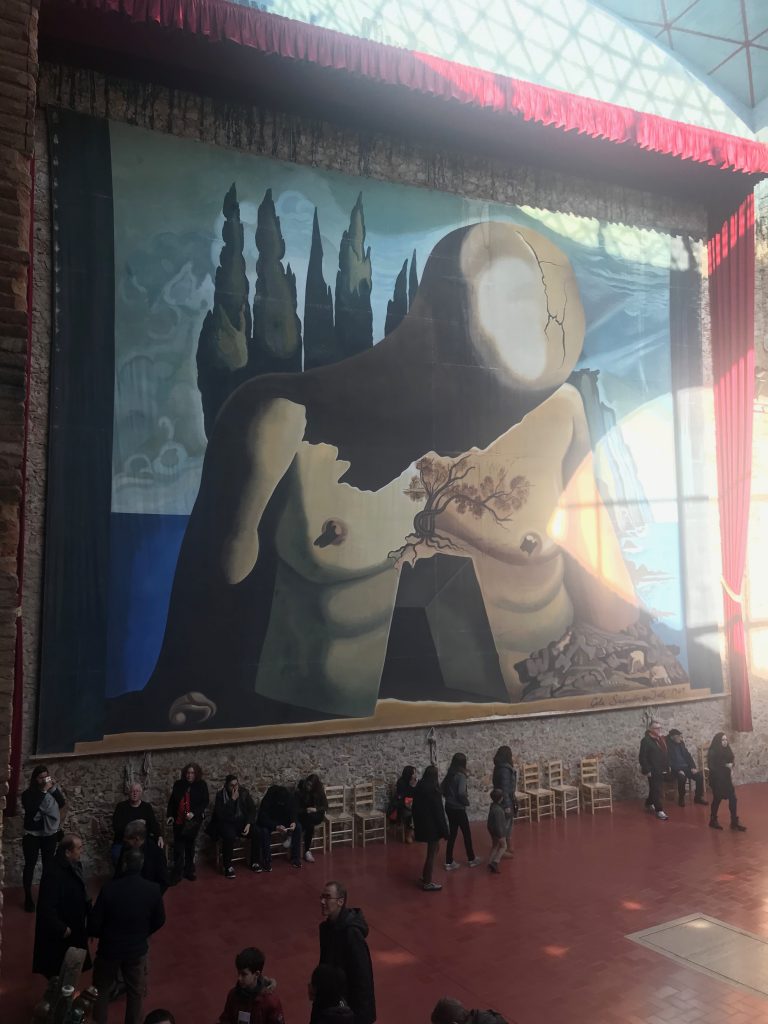 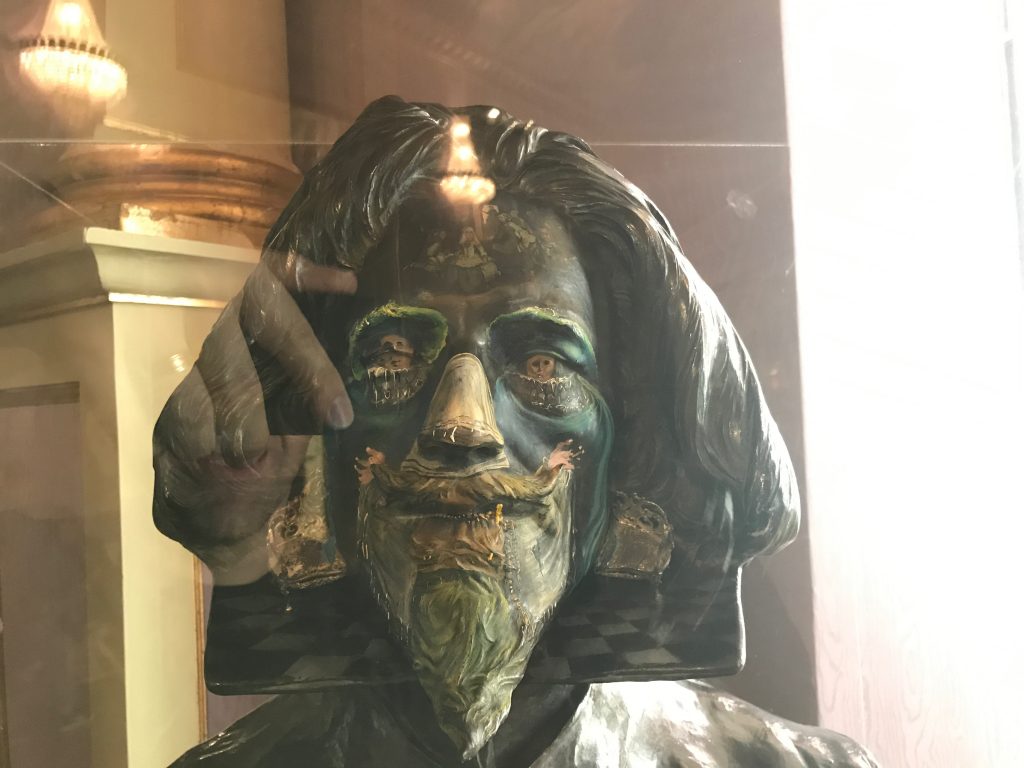 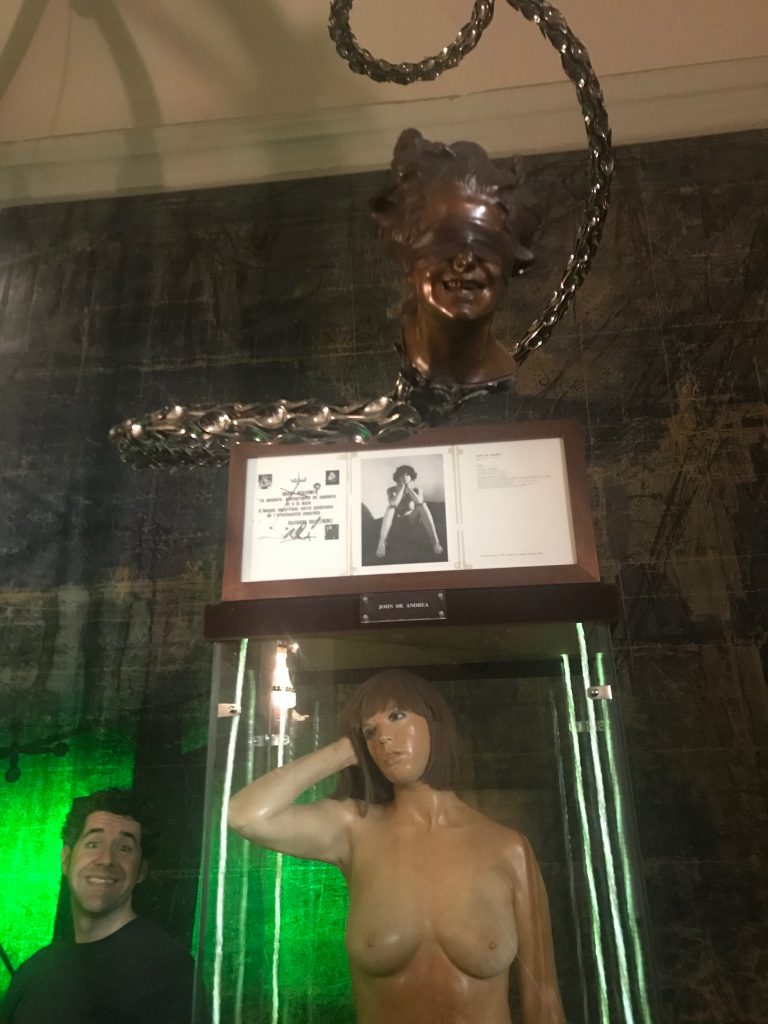 Perhaps our favorite parts of the museum were the ones we could connect to our personal lives.

We also saw a lot of Dalí paintings, including many of his muse and wife, Gala. 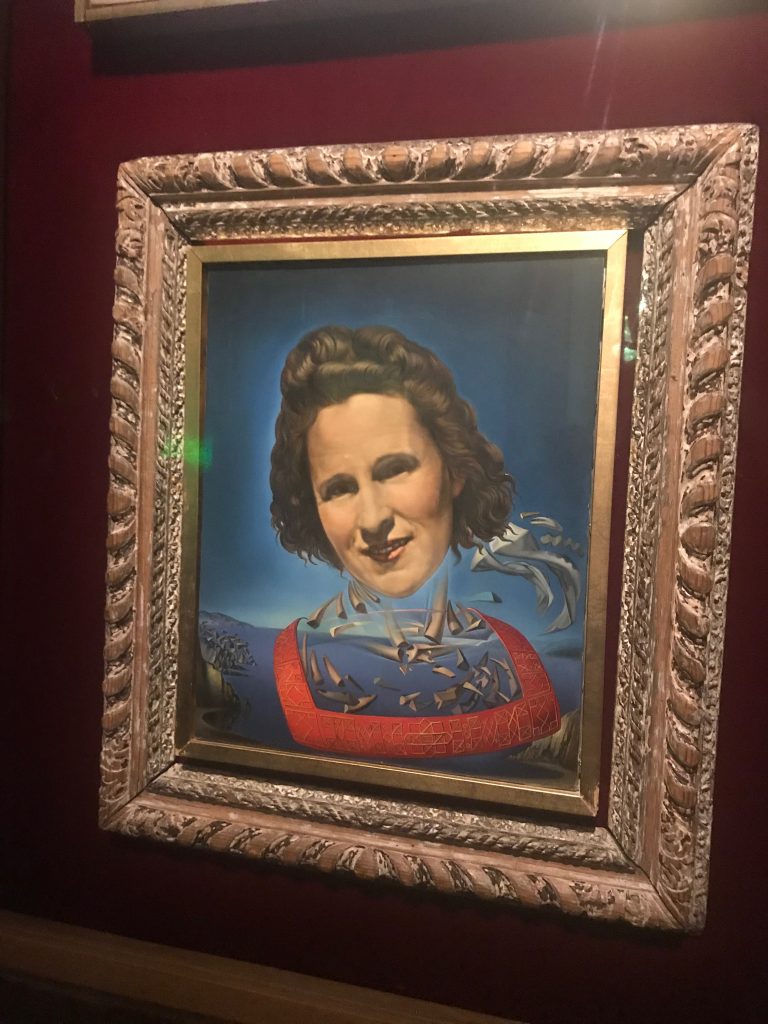 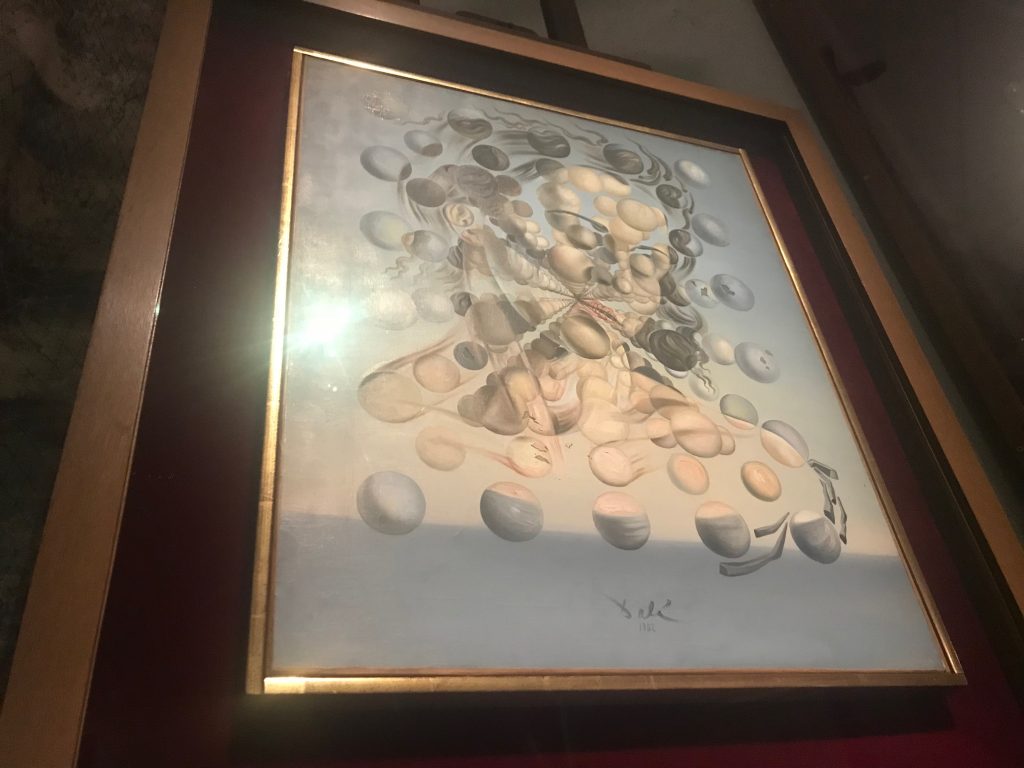 His love for his wife was also present in the collection of jewels he designed, which was presented as a separate exhibition after exiting the main museum. 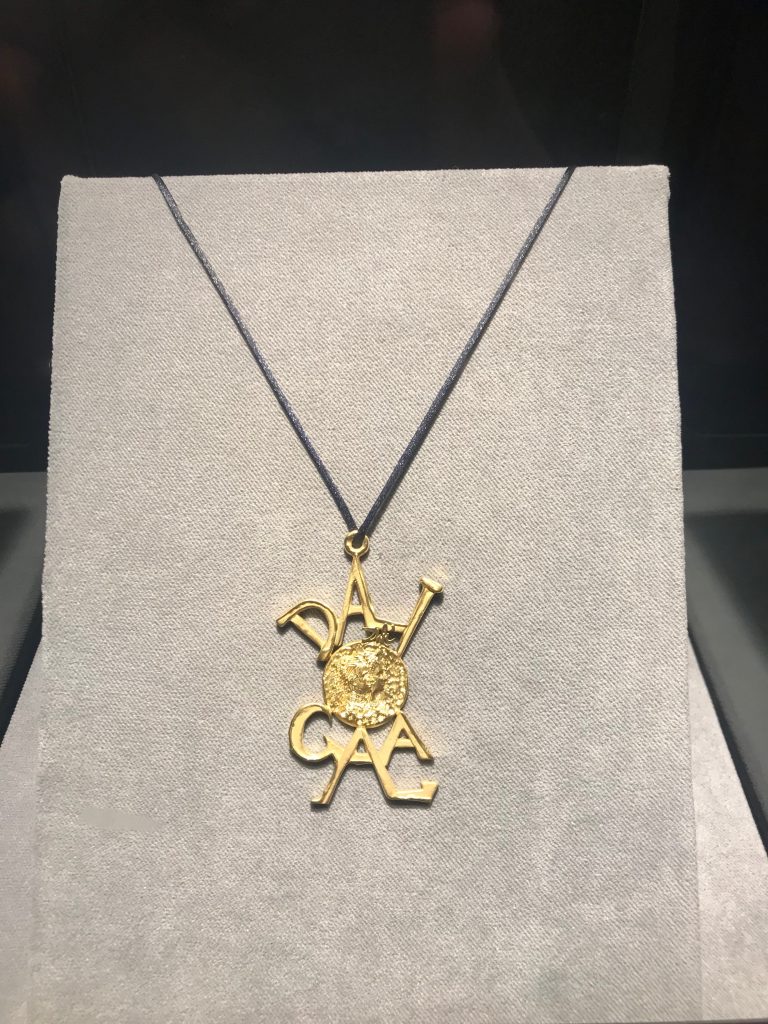 Many of the jewels were designed to open or move to show more detail, and this was impressively displayed as well. 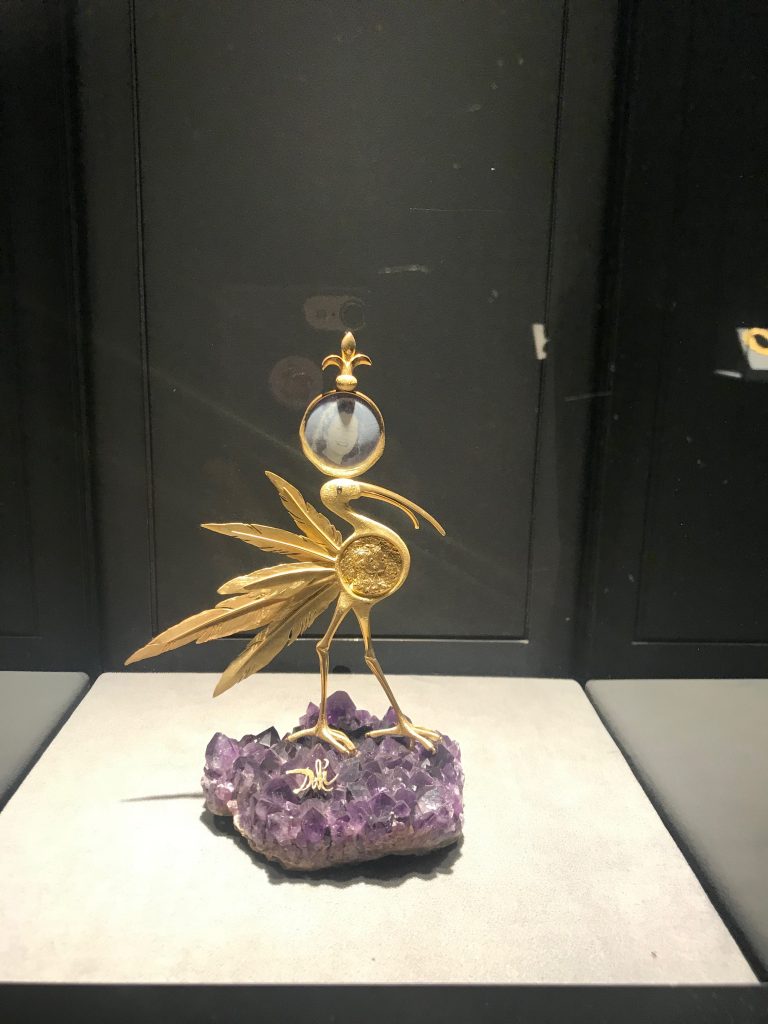 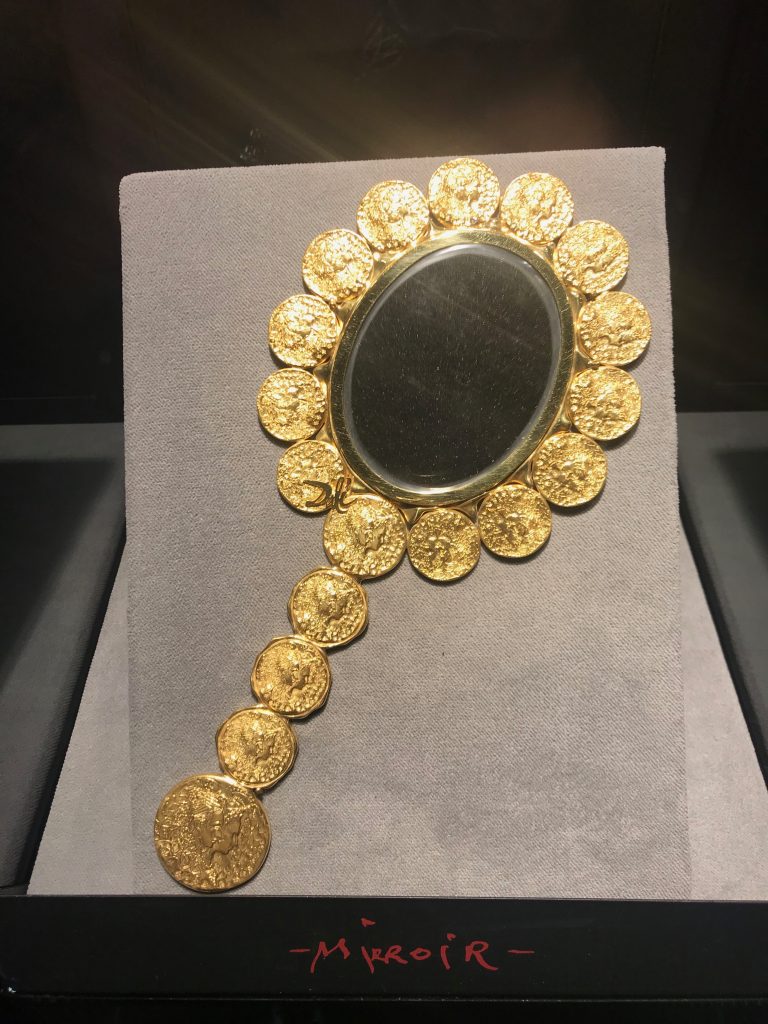 Months later, we saw a recreation of the museum’s Mae West room at a surrealism exhibition in Madrid.

The museum included photos of Dalí and some of his furniture. 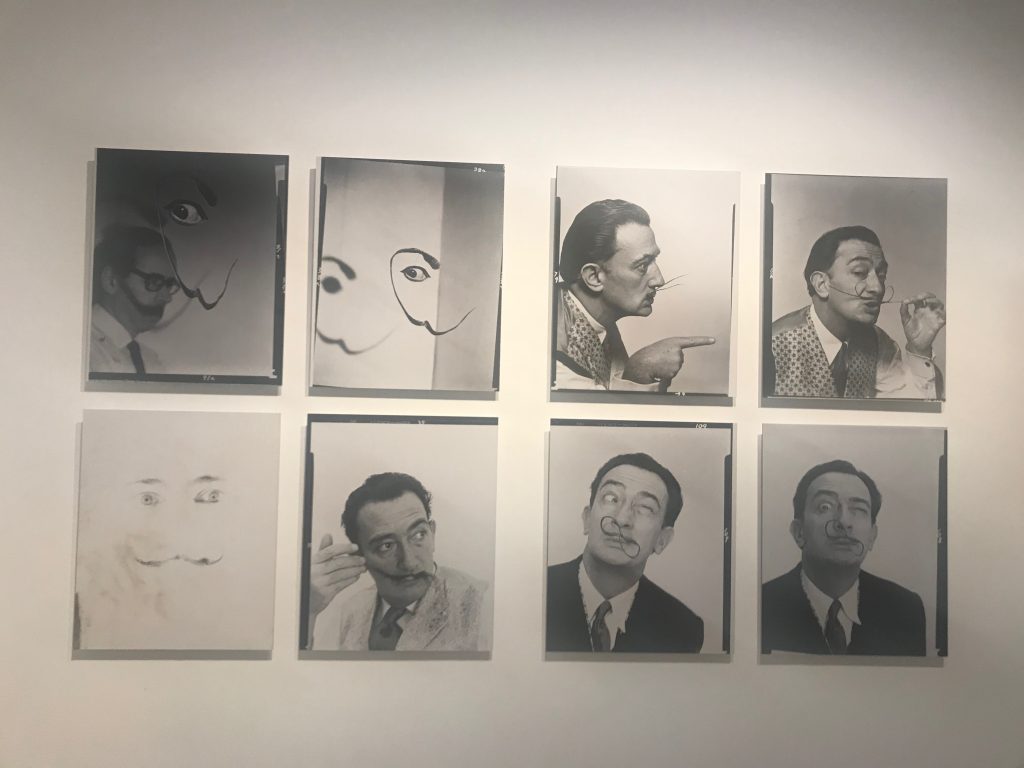 The museum is also the artist’s final resting place. 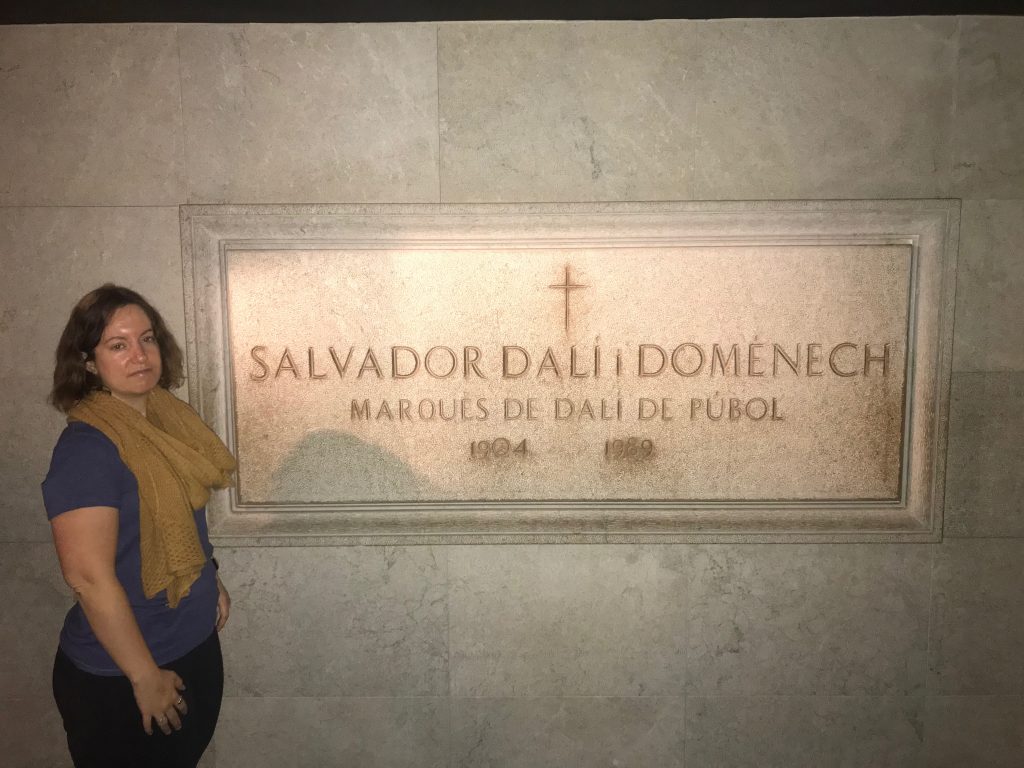 To be honest, one of us was a bit more into surrealism than the other. Not that Doer didn’t find a way to pass the time…

While it’s the most famous, the Dalí museum is not by any means the only museum in town. We saw some oldies but goodies at the Toy Museum of Catalonia.

We started with a look at ancient toys.

We continued with some more modern items. 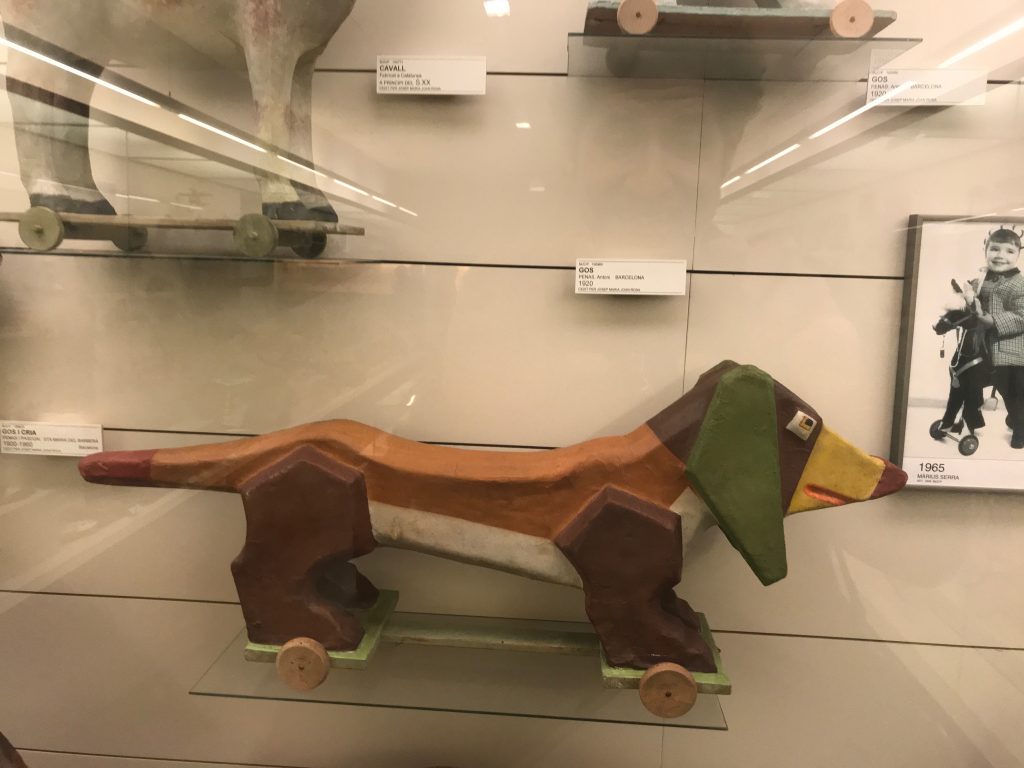 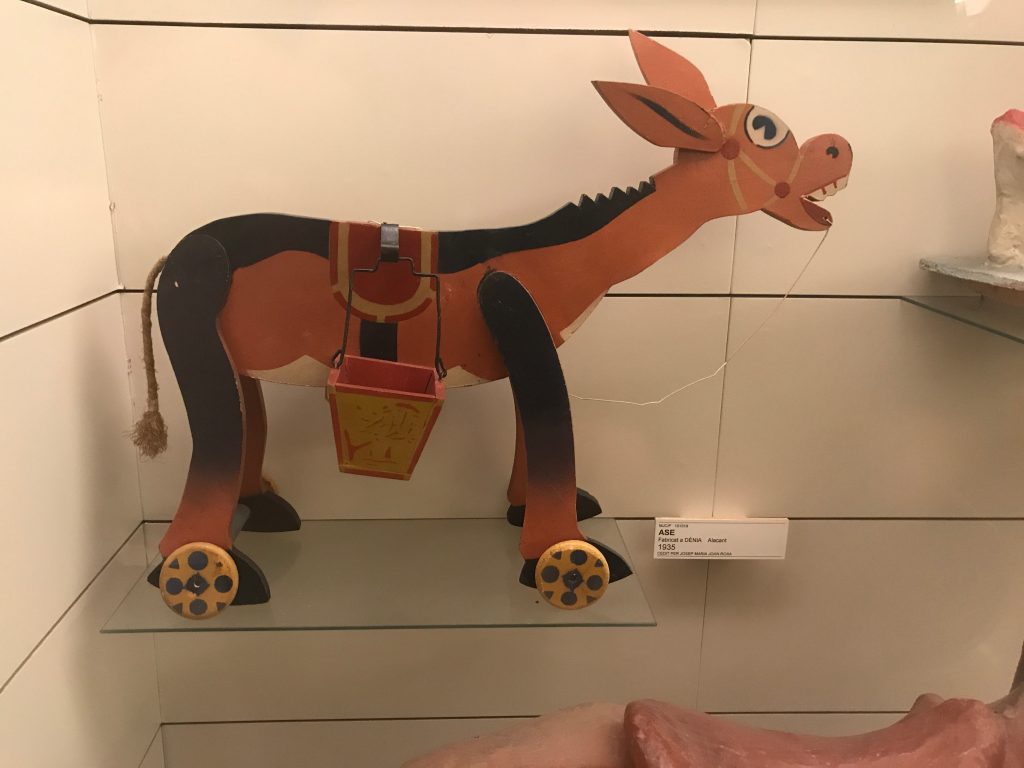 And of course, lots and lots of creepy dollies. 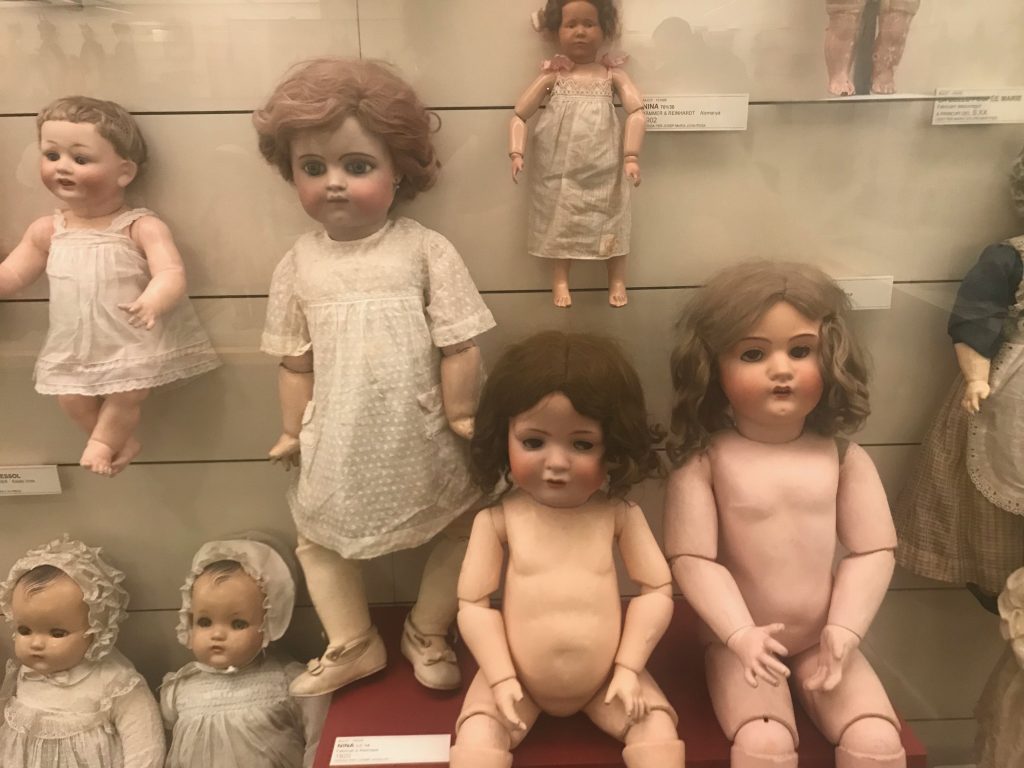 The museum is famed for its caganer exhibition, but we found after our arrival that it is only on display every other year, and this was the off year. SAD! Nonetheless, we persevered. 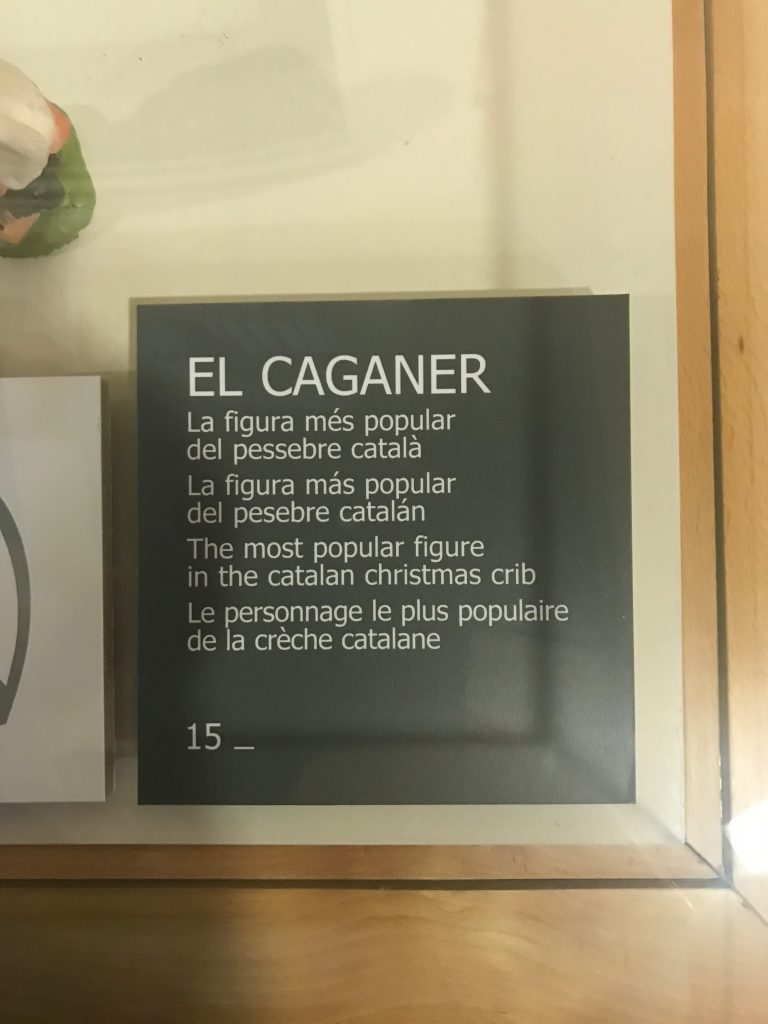 The city featured a Christmas market, where we enjoyed some mulled wine, or vi calent in Catalán. 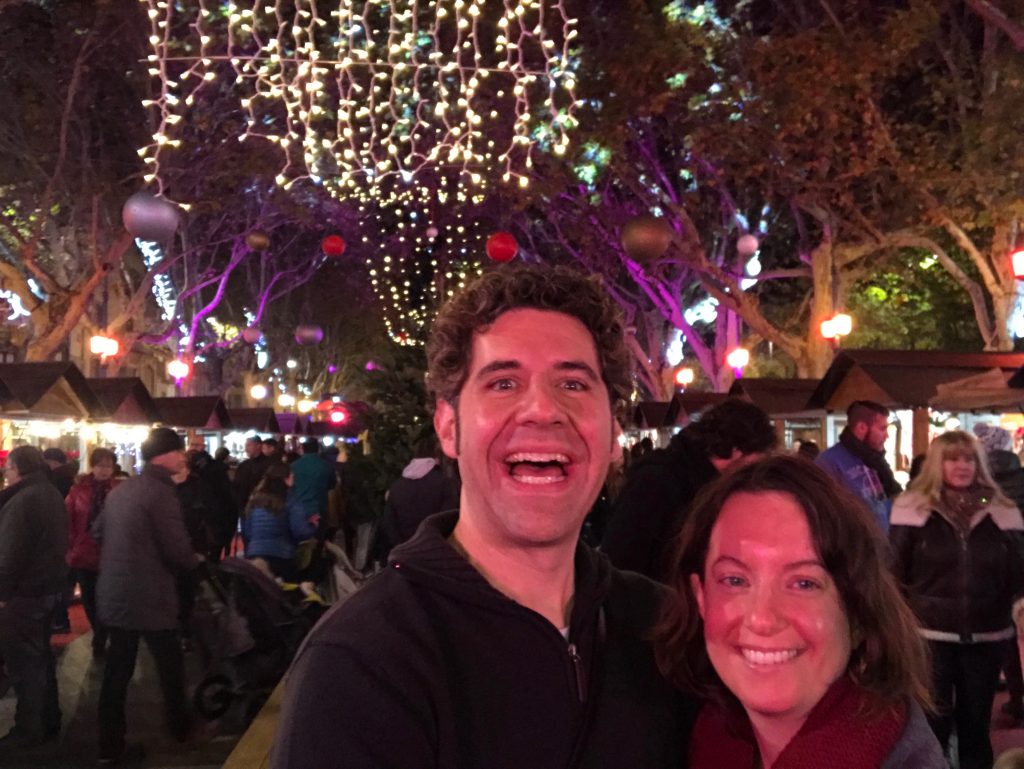 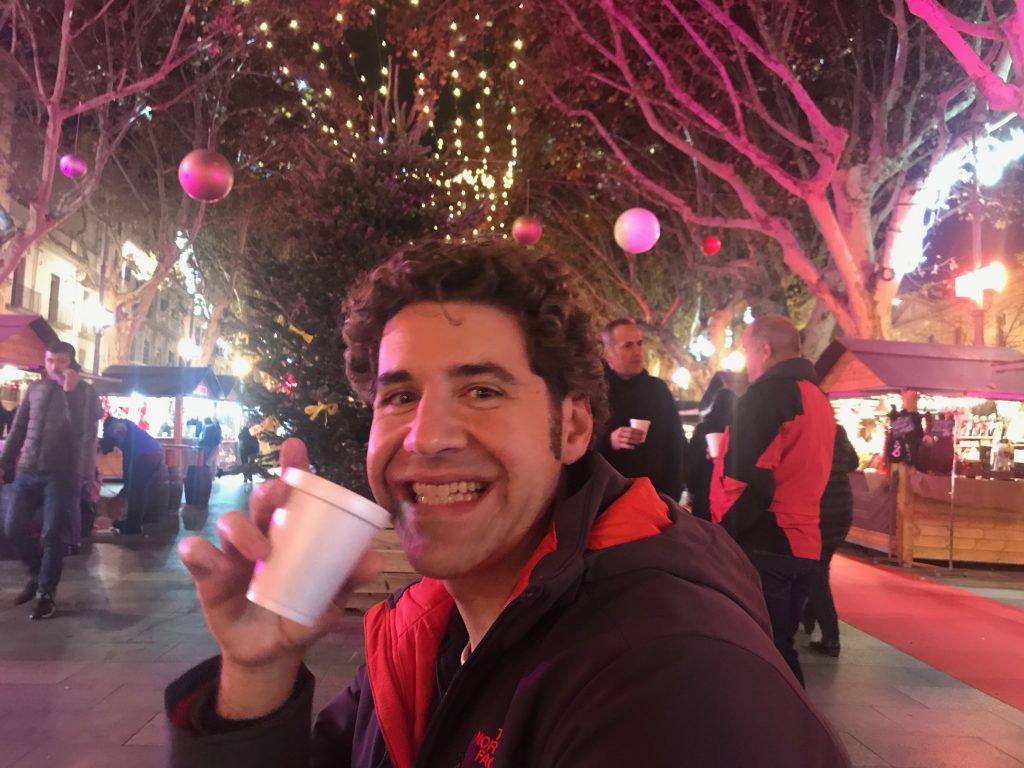 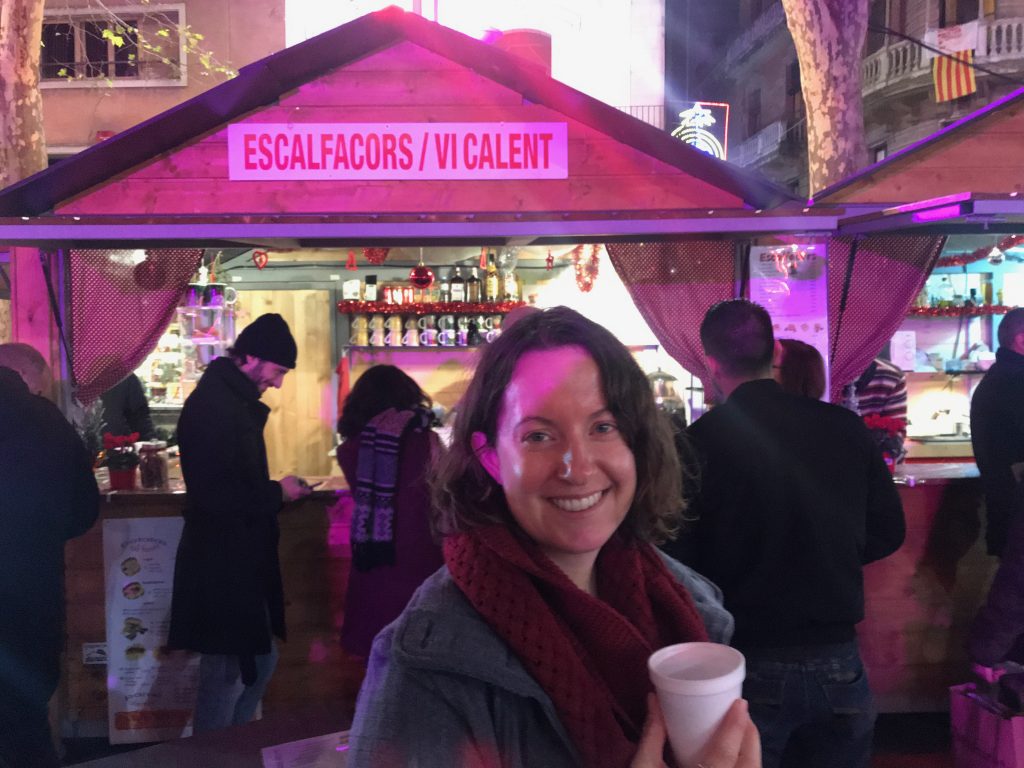 The city paid homage to its most famous resident with its Christmas lights. Took us a minute to see what was going on here.

Doer enjoyed passing this used-car dealership by our hotel, which no doubt reminded him of his family. 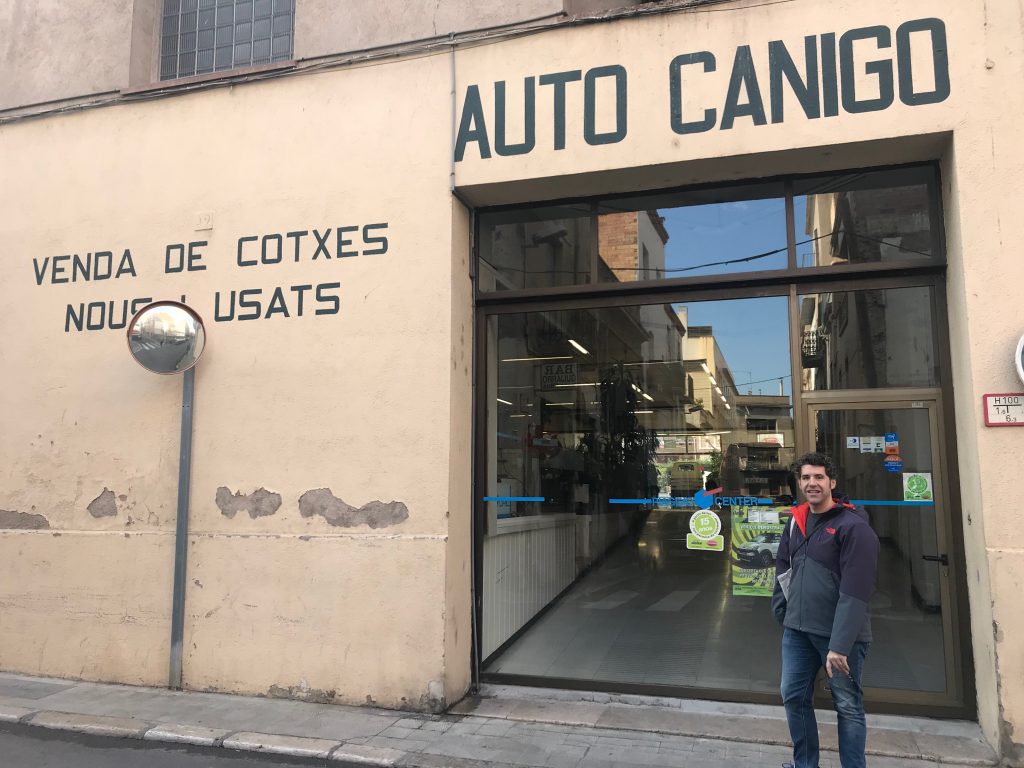 Doer also got up early one morning to visit the city museum, which was filled with treasures like this one. 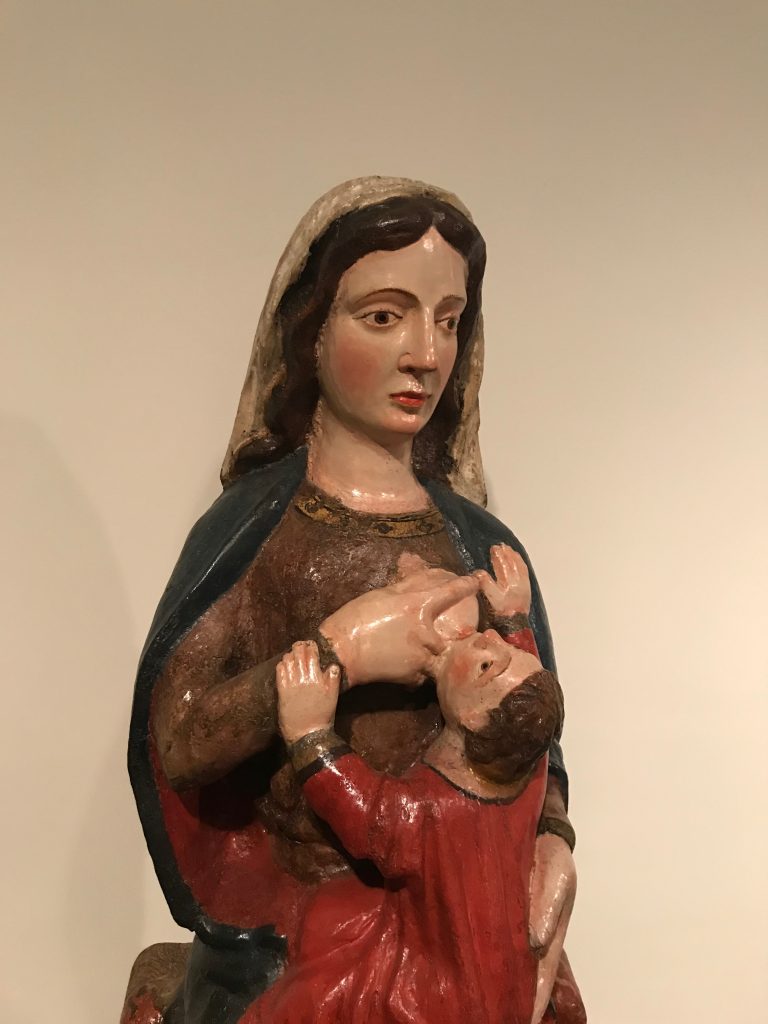 And what enlightenment Doer did not find at the Dalí museum was quickly found at the Emporda Technical Museum. They are said to have at least 3,500 old typewriters to start. The collection is massive. And impressive. 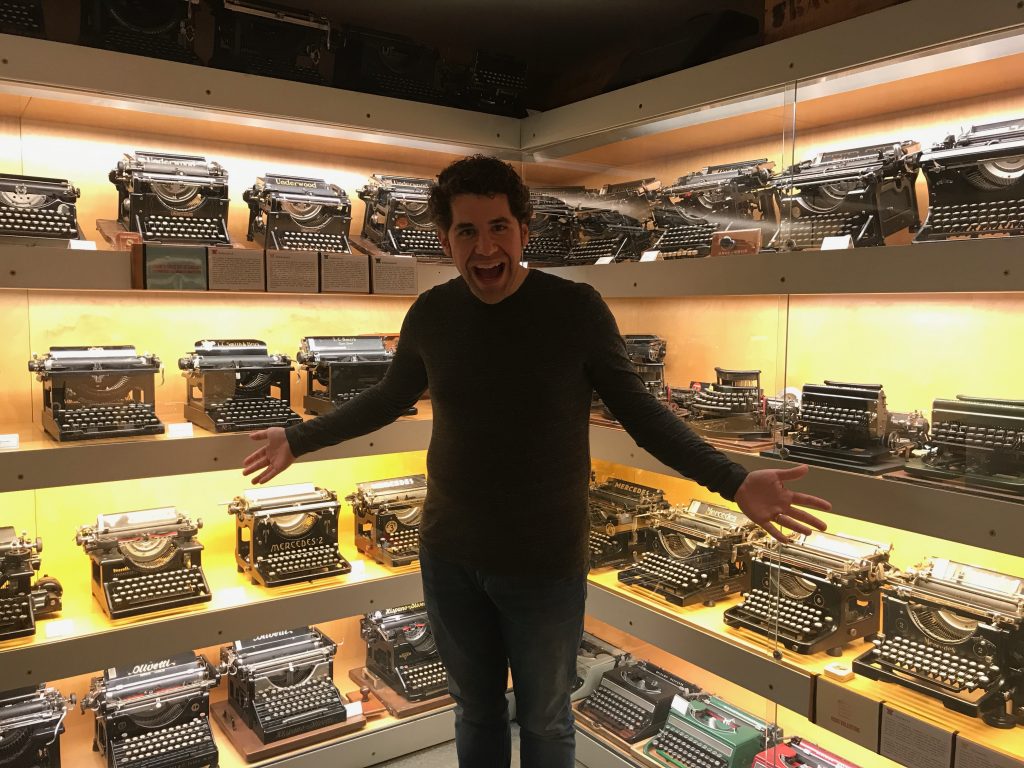 But the typewriters are just the upper floor. Moving on…

The grandfather clocks were also phenomenally well-preserved and many had animations on the pendulum.

…and moving on to the first floor:

They even had some old bikes for Dreamer. 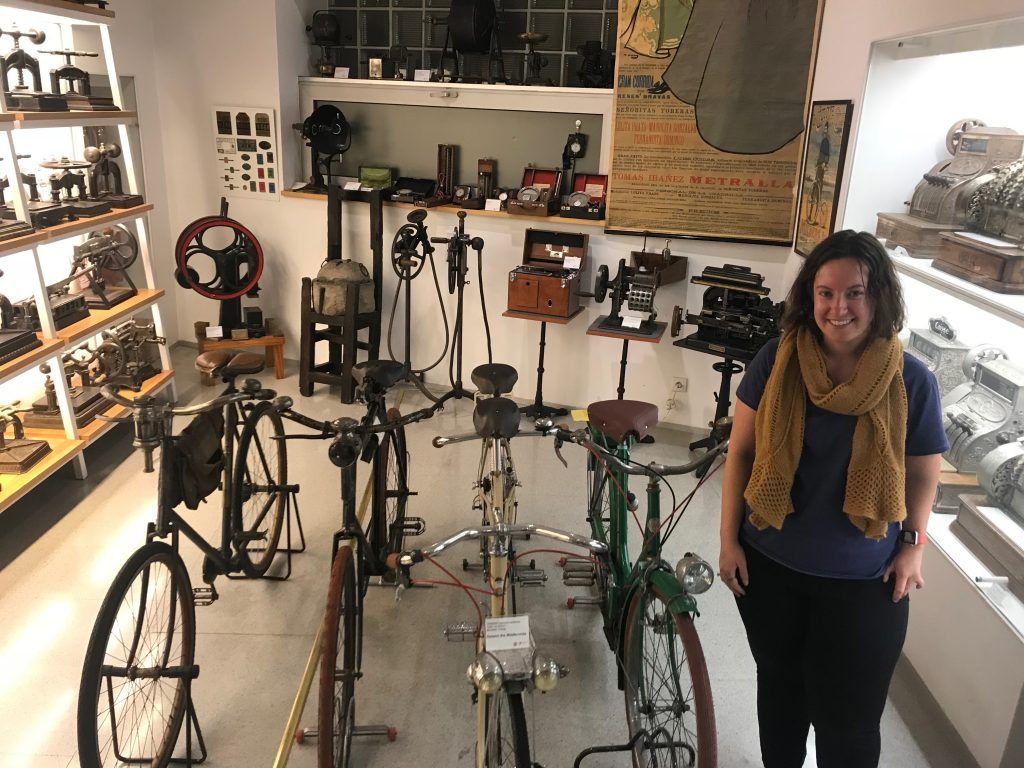 But that was only half of this trip. We’re clocking out and heading to the next Catalan town. 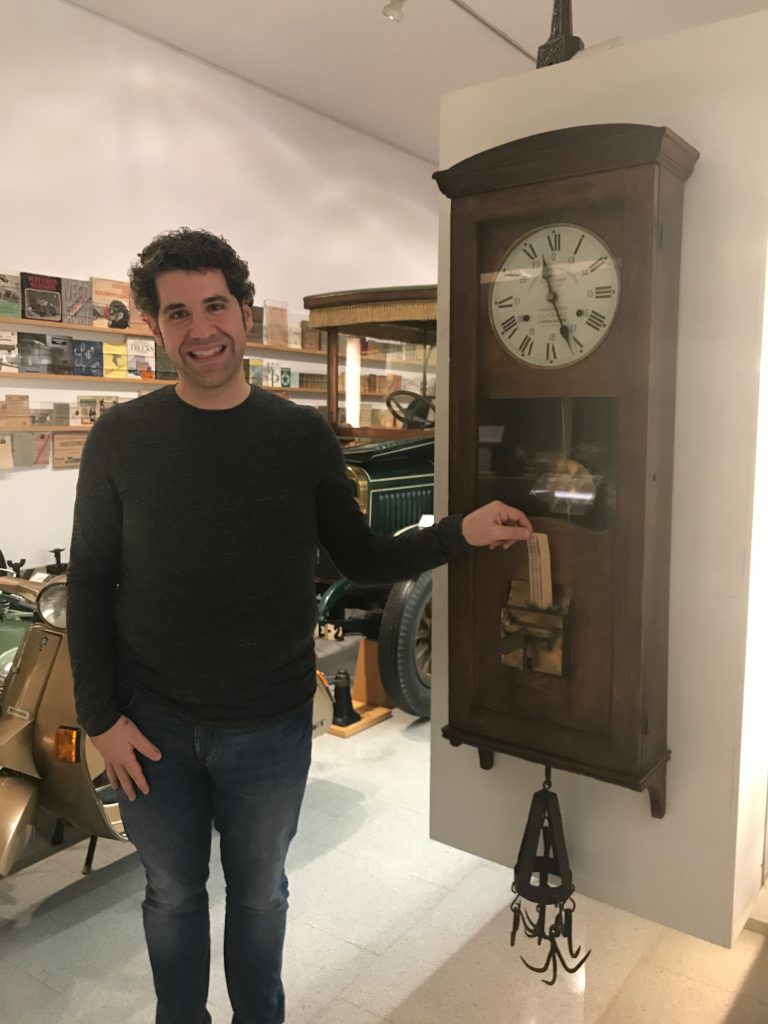