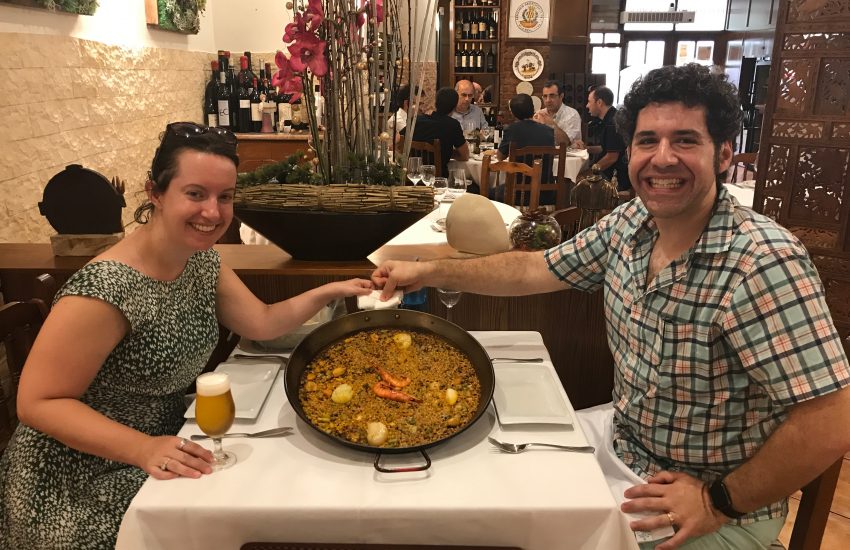 Our lease was up on our piso in Burriana at the end of June, but we still didn’t have our next place figured out yet, as we were waiting to find out where Dreamer would be placed within the Community of Madrid. We rented a moving van, followed by a regular car, and thanks to the generosity of our friends, we were invited to stay in the neighboring town of Vila-real while we awaited word of our next placement.

We were surprised by how much we had accumulated in nine months, and we knew we couldn’t possibly take it all with us, especially when we made our second move to Madrid. Thus, moving out meant it was time to finish those mostly-empty bottles of liquor! This combination of activities, coupled with a Salt-N-Pepa playlist, led to some interesting musical moments.

We stayed at our friends’ house while they were at their summer home in Nules, and we even joined them for lunch and beach time once or twice. It sure looked different without the bonfires! 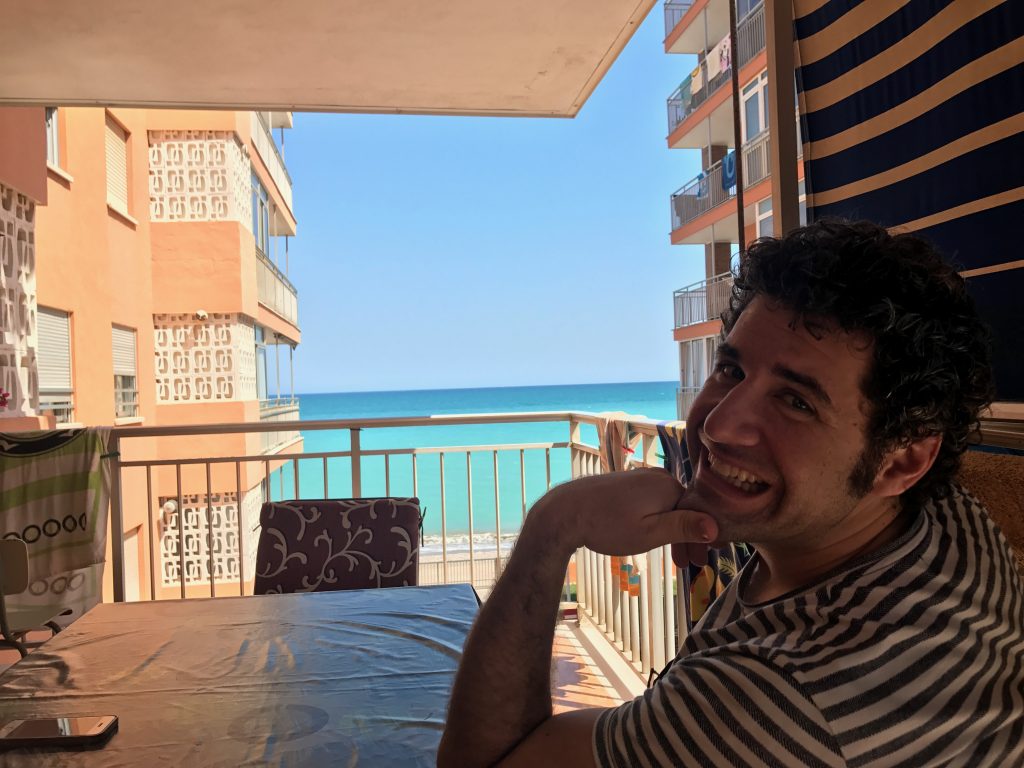 We also managed another beach trip to Valencia to celebrate our anniversary in July. 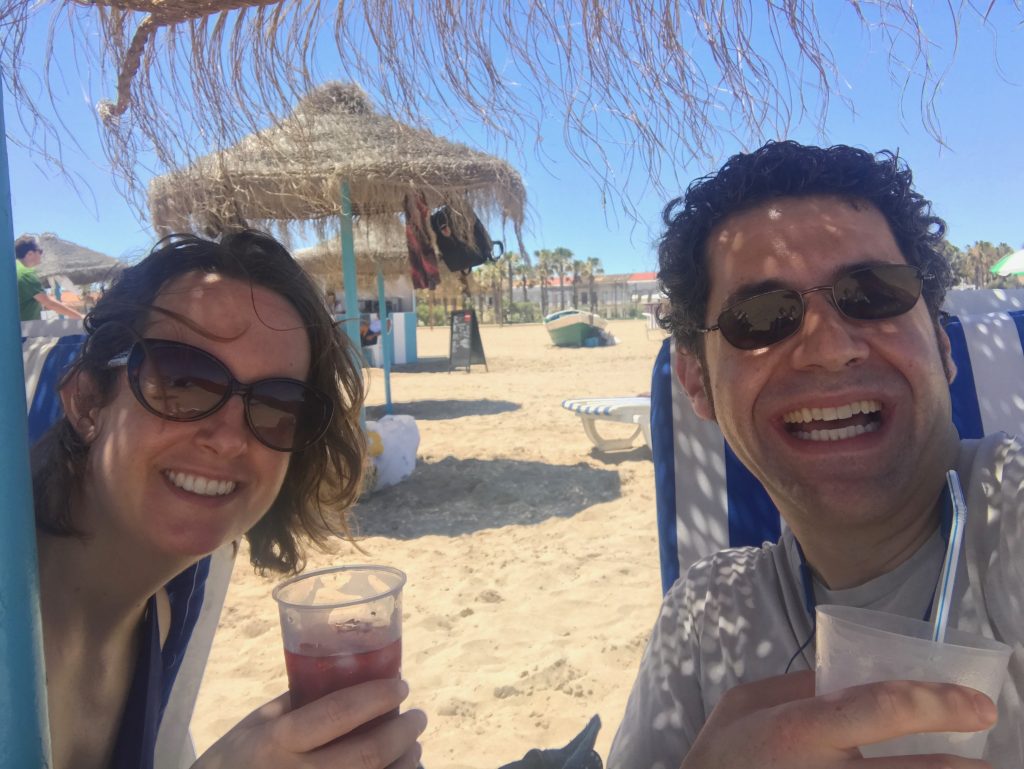 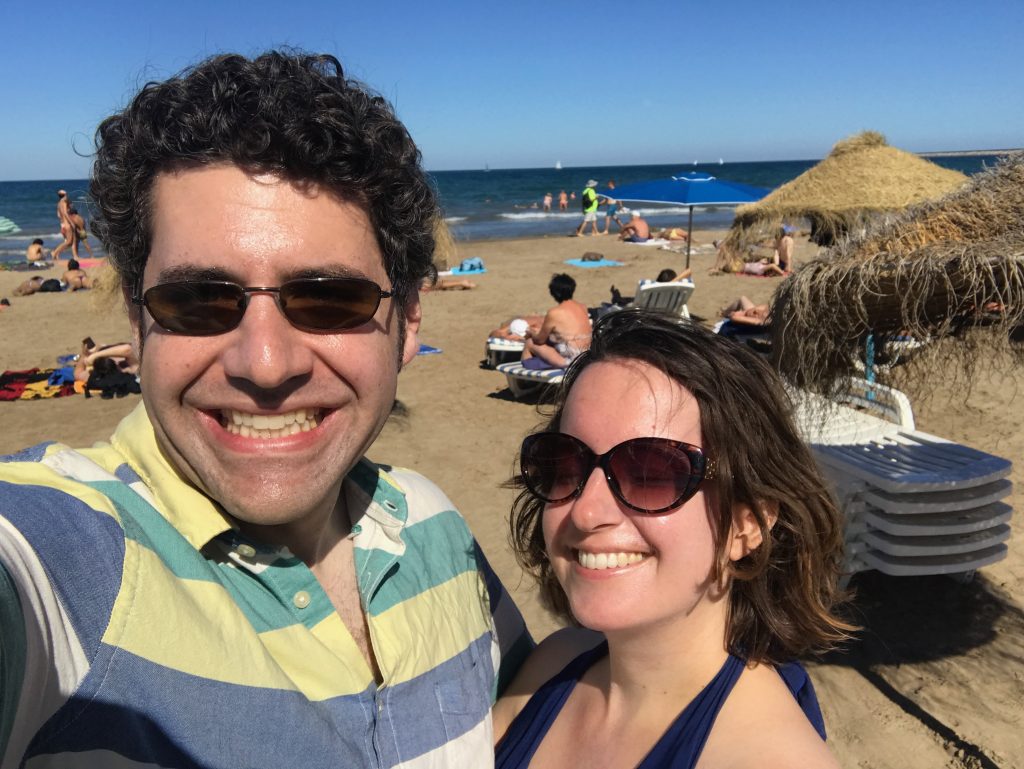 We ended up spending about two weeks in Vila-real. Though we’d spent some time there, mostly to visit our friends, this was an opportunity to get to know the city a little better. For one thing, there’s American fast food in Villarreal… Give us some slack: maybe we were just a little bit homesick!

Besides Burger King, we ate really well in Villarreal. Perhaps we realized this was our last chance to stock up on true paella and other rice dishes from their birthplace; everything in Madrid would just be “rice with things in it.”

Finished it all off, we did. The force, it did take. Just rice with things in it, this was not. 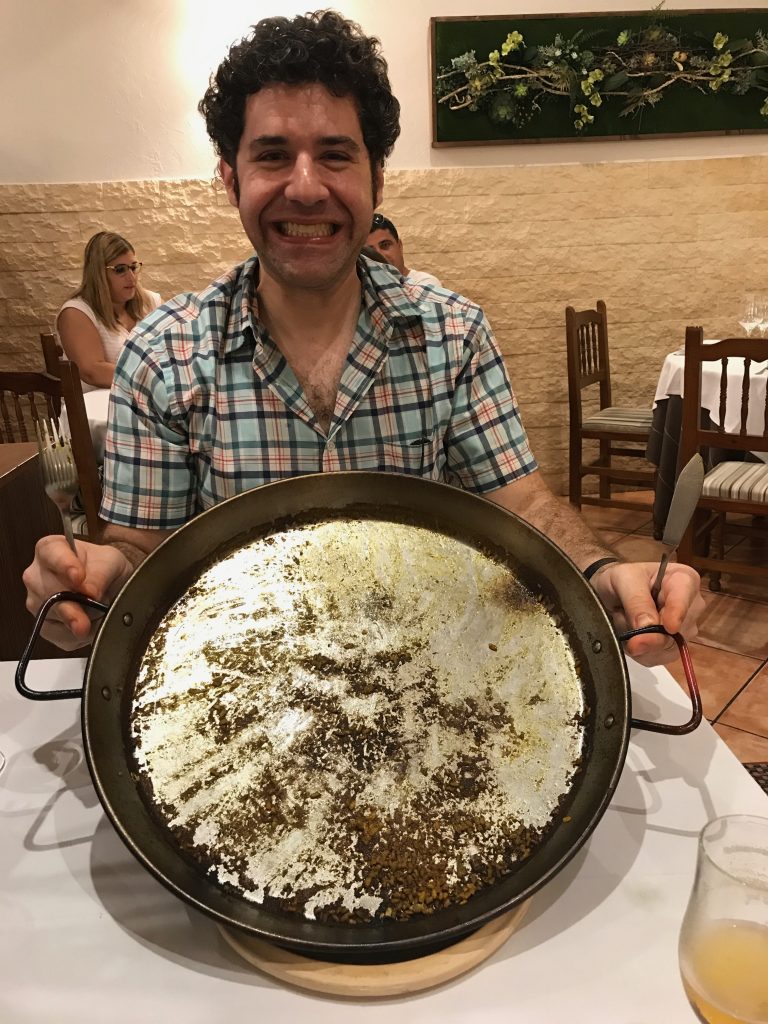 Moving is always a major pain (especially when you’re essentially moving twice!), but it all worked out in the end. Except for Dreamer’s giant bike, which we had to chain in the parking garage. Not that Doer didn’t enjoy certain aspects of that activity, though… 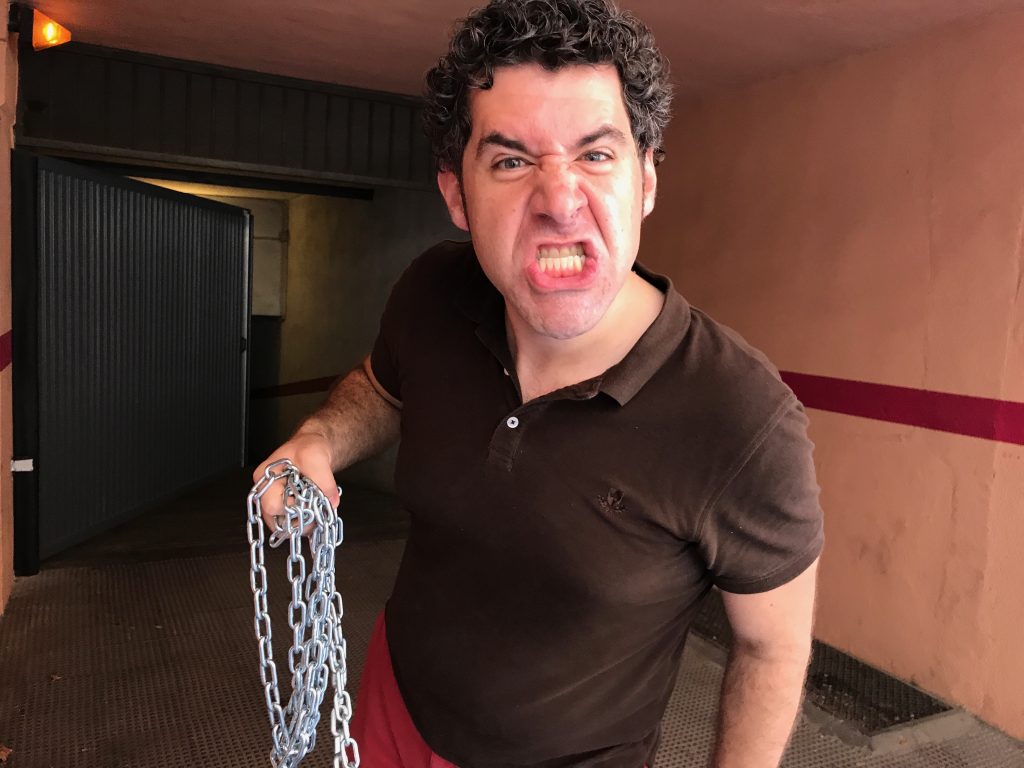 Thanks to the move, we had our own wheels for a change, and we were able to move around freely. We even went back to Burriana to have rice outside of town. This place clearly specialized in it – over an open orange wood fire, no less!

We ordered arrosejat, or arroceado in Spanish… basically, this is an entire subgenre where they toast the rice before adding liquid. Yeah, there were a lot of rice dishes in our former home and we miss them dearly.

Doer even managed to make paella once or twice in our friends’ kitchen.

All that rice gave poor Doer a food baby! 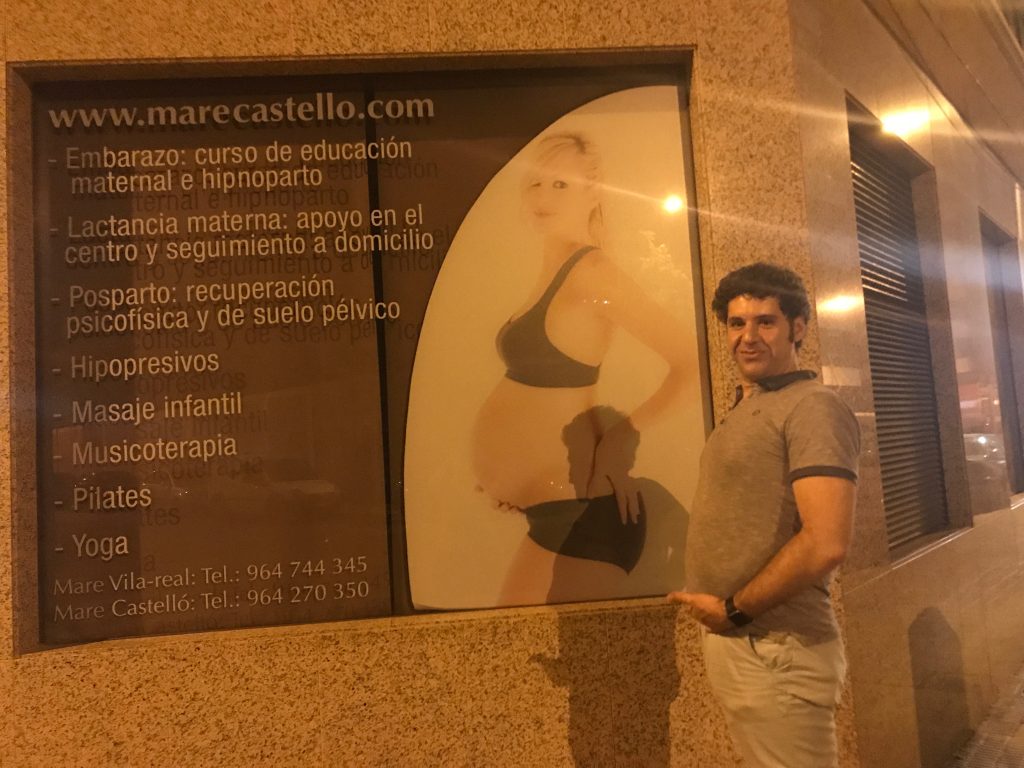 Heck, we even got Chinese once or twice in Vilarreal. Guess what Dreamer made a mess of on the table?

About that time we ordered a pizza, though… 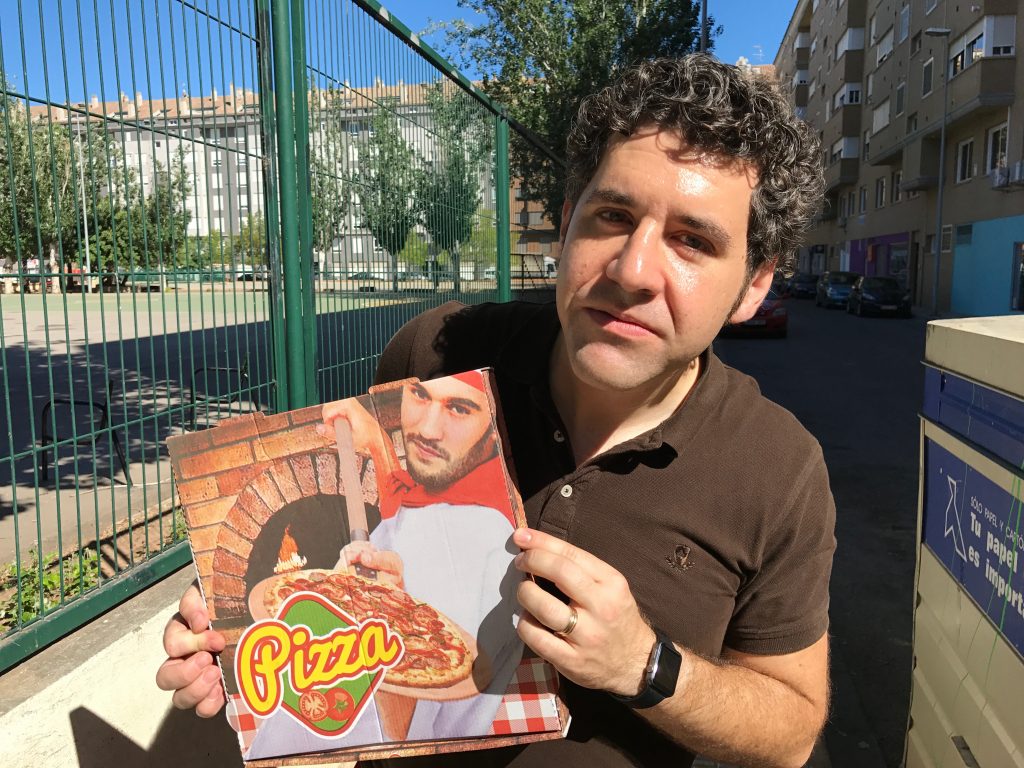 Apparently, this is a thing on pizza boxes in Europe? We later found an imitator in Madrid. 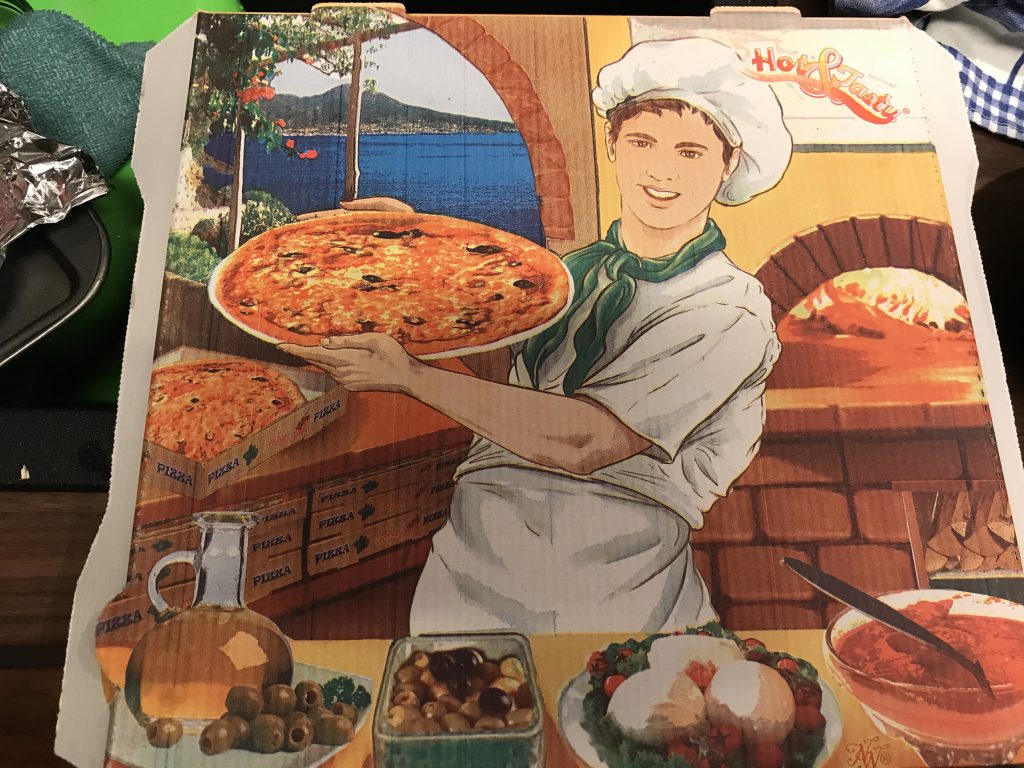 Like the pizza boxes, this car below our temporary living quarters kept creeping Doer out, too. 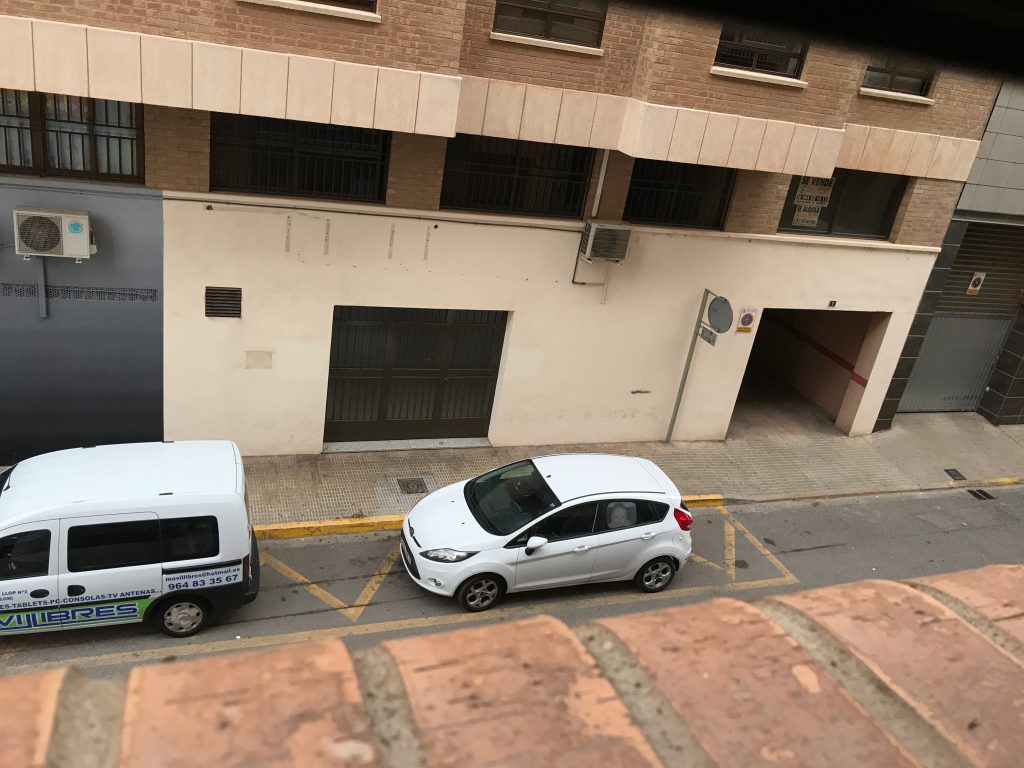 Don’t see it? Perhaps a closer look is in order.

Doer made Dreamer take his picture in front of this place, too, even though she did not get this particular Simpsons reference. 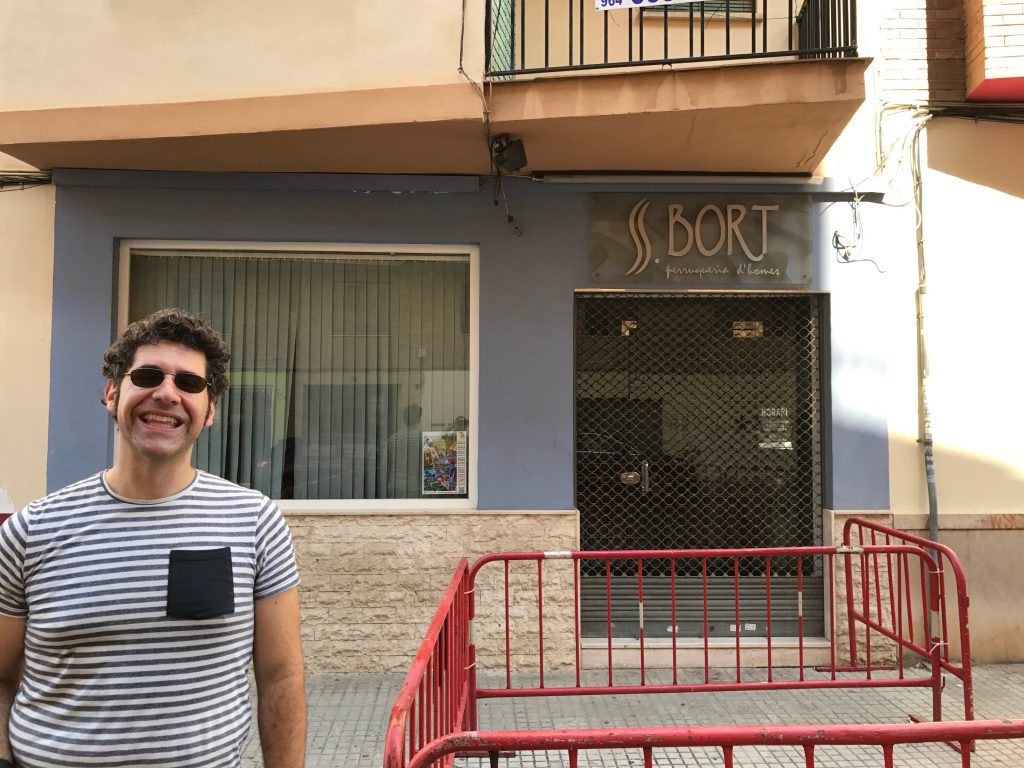 It was also, like, super hot in Vilarreal while we were there in between June and July… and it consequently felt a bit like a ghost town, as everyone (including our friends) were at their second beach homes – who woulda’ thunk it? Of course, this also meant some of the places we wanted to visit were closed when all of the employees took off for that oh-so-hard-to-pin down European vacation (any time between July and September).

The walk to lunch some days was brutal. We spent the entire last week there in the living room, with the doors closed, since that was the only room with air conditioning; we even slept on the futon at night!

Our friend Saúl also made us feel at home, showing us local haunts we never would have discovered on our own.