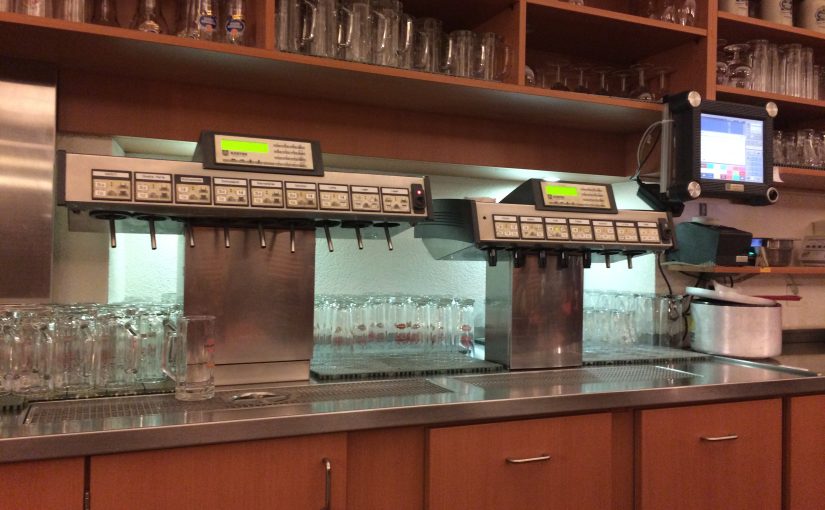 …and on to our trip to Austria! But not before a 12-hour layover in Zürich, in the German-speaking part of Switzerland. Needless to say, we were impressed with that Swiss efficiency from the moment we boarded the plane. When the pilot on Swiss International Airlines tells you it will be one minute until takeoff or ten minutes until landing, you can literally set your watch to it. I tried many different times and they were never wrong. Ten minutes on the dot from announcement to wheels on the ground, each and every time. This still fascinates me. When we told our Austrian friend about this, his reply was, “That’s the Swiss: they love their clocks.”

And thus began our much-too-short visit to the country of famed watches, pocket knives, and the Red Cross. Everything was a model of efficiency, from the trains from the airport into the city, to the automated gates that read your boarding pass in lieu of a TSA agent type. The Swiss, like, get it, man.

Boarding the airport hotel shuttle bus, we were in an area with about 15 others just like this. It was really quite a sight and I’m sorry I didn’t get a picture of them all lined up there in their perfect parking places. Because why put passenger luggage inside the van when you can carry more passengers this way?

The commuter trains in Zürich are basically all on the honor system (something we later found in Vienna, too). Maybe someone will come by to check your ticket at some point, but really, the cost of potential free rides must be outweighed by the cost of all the ticket validation equipment that controls entry in other cities. You know damn well they did the math on this and figured out this was the most efficient way.

Sadly, all we had time for in Zürich was a quick look around and a late dinner, but this did not disappoint. We filled our bellies with Rösti, Raclette, and Spätzle (one more umlaut and dinner is free!) at a great local joint. Speaking little German ourselves, it was quite a relief when we heard our server speaking Spanish to another table and found he was from Portugal.

But we also learned quite quickly that we will need to save up before our next trip here: the Swiss don’t get that international banking reputation for nothing. And tipping is a thing, just like in Austria! (10%, give or take) This would have been something good to know before we went, as tipping is really not common in Spain and even I was surprised how quickly this habit disappeared.

Another oddity I did not realize at the time: Switzerland is not part of the European Union. Their currency is still the Swiss Franc, for one. Nonetheless, Apple Pay on my watch worked, like, everywhere. Because – again – why wouldn’t it? Withdrawing cash at an ATM would be inefficient. These are my kind of people.