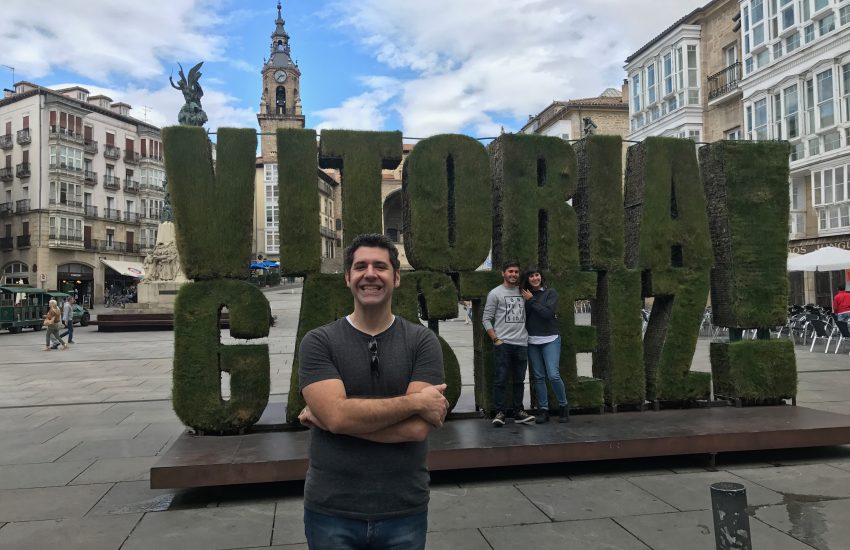 We took the Euskotren to Guernica (or Gernika in Euskara) during our stay in Bilbao. The small town became known to the outside world during the Spanish Civil War when Nazi Germany’s Luftwaffe dropped bombs on innocent civilians on market day. Picasso later cemented Guernica’s tragic place in history with his iconic masterpiece named after the town. The painting can be viewed at the Reina Sofía museum in Madrid; it’s a very powerful and sobering experience. One can’t help but think about the war in Guernica. General Franco, who would go on to become dictator of Spain for nearly 40 years, ordered the bombardment