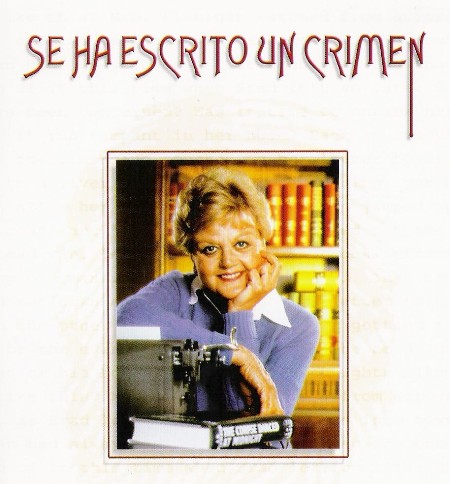 (no, that is not a misspelling, at least not as far as the Spanish are concerned)

What do we watch when Colbert is on vacation? Spanish TV, of course! Kids’ shows are the best: right about at our vocabulary level, and they almost always include subtitles.

SpongeBob SquarePants (aka “Bob Esponja”) is a particular favorite of mine that I think I accidentally got Dreamer hooked on. As with Los Simpson, oftentimes I’ve seen the episode before, so it makes following the action a little easier. Things are translated to varying degrees: sometimes a joke crosses cultural boundaries; sometimes, it does not. 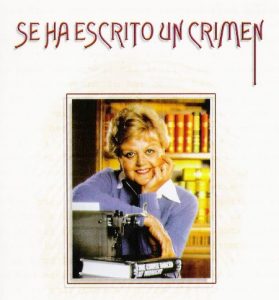 And this is part of the fun of watching American shows in Spanish; often, the title is enough to draw us in. For instance, there is “Se Ha Escrito Un Crimen” (literally, “She Wrote About a Crime”), which proves that Angela Lansbury is apparently still quite popular here, and “El Rey de Las Tartas” (which implies that the Cake Boss might make more than cakes).

The character names can be quite fun as well: Sideshow Bob on The Simpsons is translated as Secundaria Bob since a sideshow is kind of a foreign concept here, and Plankton’s restaurant on SpongeBob is known as the Cubo de Cebo – “the bait bucket” instead of “the chum bucket”.

And SpongeBob really takes the cake here: As Italian food aficionados might know, a calamar(i) is a squid, so Squidward Q. Tentacles (who is actually an octopus) becomes Calamardo Tentáculos. His brother, Squilliam Fancyson, becomes Calamarino Elegante. For some reason, this fascinates me. But not as much as a Krabby Patty, which becomes a Cangreburguer Burguer (cangrejo = crab and yes, Mr. Krabs gets renamed appropriately). I am still not sure why they have to repeat the burguer a second time or spell it like that (other than for pronunciation).

Depending on the show, songs may or may not be re-done. The Simpsons just subtitle everything being sung in English, but SpongeBob is pretty good at re-composing the entire song in Spanish… you know, for kids. Which leads us to this post’s namesake earworm.

There is the English version, which is kind of meh:

…and the Spanish version, which Dreamer and I cannot get out of our heads: